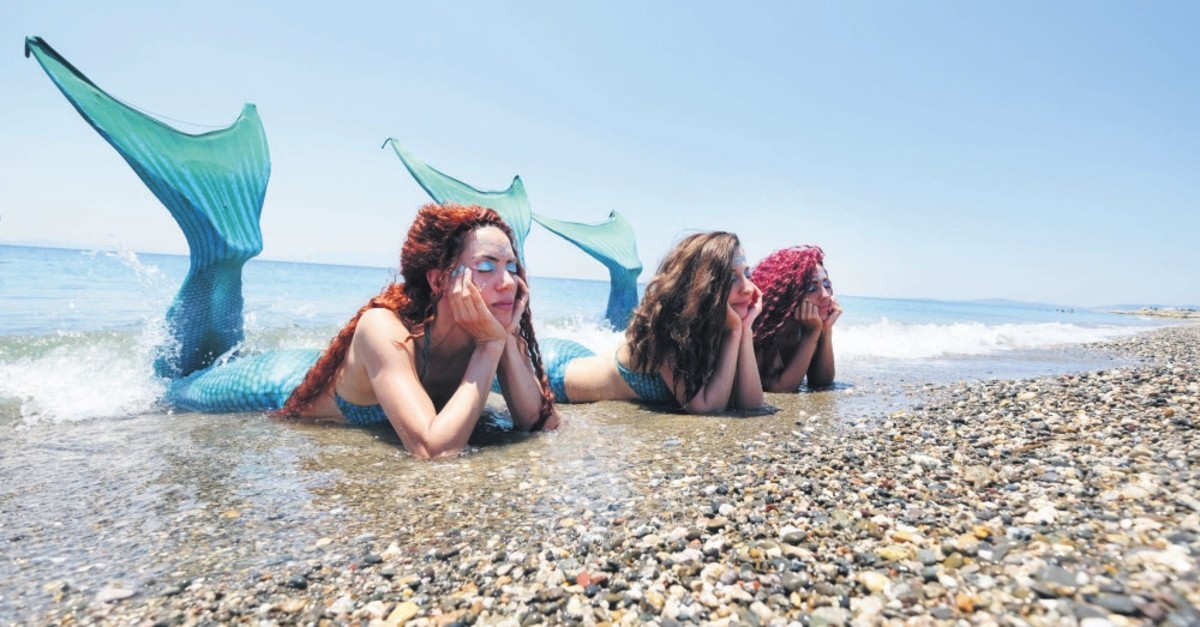 The yoga athletes won the world title with their choreography ,Stop Water Pollution.,
by daily sabah
Jun 14, 2019 12:01 am

Participated by from athletes from 20 countries, the championship marked Turkey's first international title in yoga.

Speaking after the competition, Tanrıverdi said: "In our choreography, we focused on water pollution, which is one of the biggest problems in our world, and we tried to draw attention to this issue. You can raise awareness to stop water pollution by watching and sharing our choreography. Every living being must live freely. If you don't take care of nature, nature doesn't take care of you."

Akif Manaf, President of the International Yoga Federation (IYF) also drew attention to marine pollution. "Caretta Carettas (loggerhead turtles) are dying on our southern coasts. The whole world is alarmed for sea and water resources. Unique coral reefs are disappearing. Water is the most basic source for all living beings. We have used all the sensitivity that yoga provides for the individual to draw attention to water and cleanliness of the oceans. We support all the valuable projects in this regard. We invite everybody to work for the goal of not polluting nature. We will keep this subject on the agenda to raise peaceful awareness with nature."