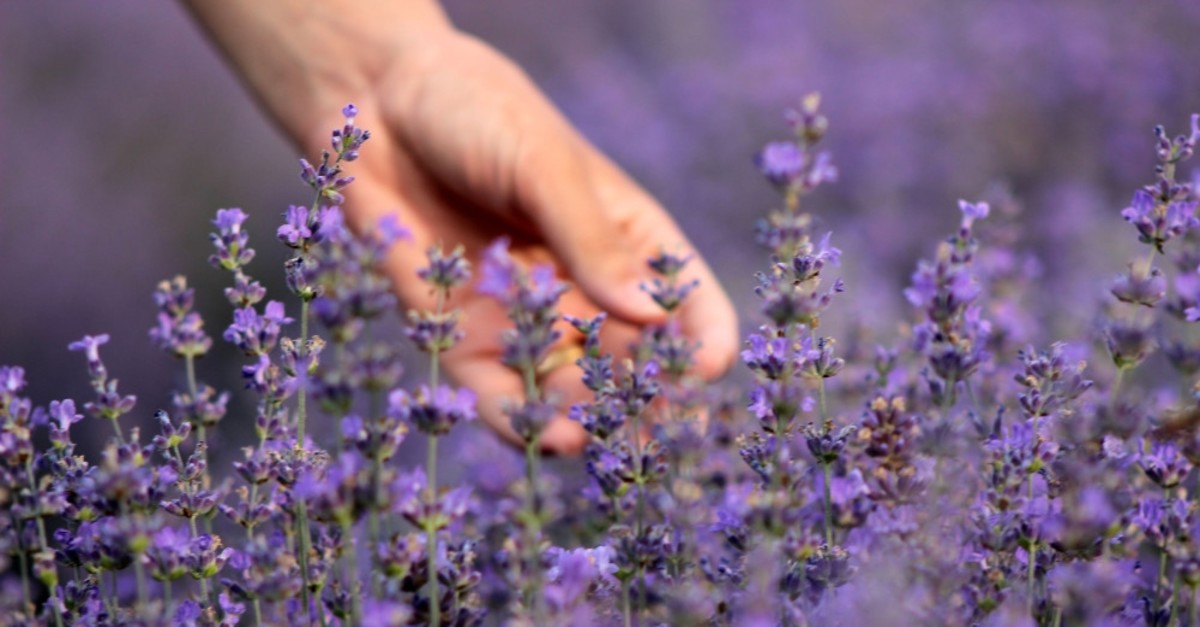 Native to the Old World and found at Cape Verde and the Canary Islands, lavender grows in Europe, across northern and eastern Africa, the Mediterranean, southwest Asia, China and southeast India. Having spread throughout the world, it is surely one of the most easily found plants and a key ingredient in aromatherapy.

Speaking at a panel session held as a part of the 2nd Edirne Lavender Days, professor Murat Kartal of Bezmialem University said that lavender is a plant that helps relieve pain, especially headaches and it helps people overcome depression.

Stating that people around the world are very interested in the magic of herbs and plants in recent years, professor Kartal continued, "Consuming industrially produced foods are one of the reasons that diseases are more frequently spread around the world. However, it is possible to find everything in nature. Products that are acceptable for our genetic structure are the ones that can be found in nature."

He said that the aromatherapy practices started with the use of lavender which is an important plant with its distinctive color, oil and smell.

"The aromatherapy practice was started when a French chemist suffered from a bad burn after an explosion in his lab in 1910. The chemist treated his burn with lavender oil and started to study oil extracts from certain plants including lavender," Kartal added.

Lavender oil is an excellent remedy for injuries such as cuts and burns. With a couple of drops onto your temples, it can cure headaches. For back pain, you can also mix lavender oil with coconut oil and put the mixture to the area like a cream. Lavender is also a friend when you are having a long night and cannot sleep.

"There are pills that contain lavender oil sold in European countries. When people are having trouble sleeping, taking a lavender pill helps them have quality sleep. Lavender also has a soothing effect which is good for depression. For those who do not want to take a pill, lavender oil can also be consumed with your drinks. Just add a couple of drops to make your day better," he said.