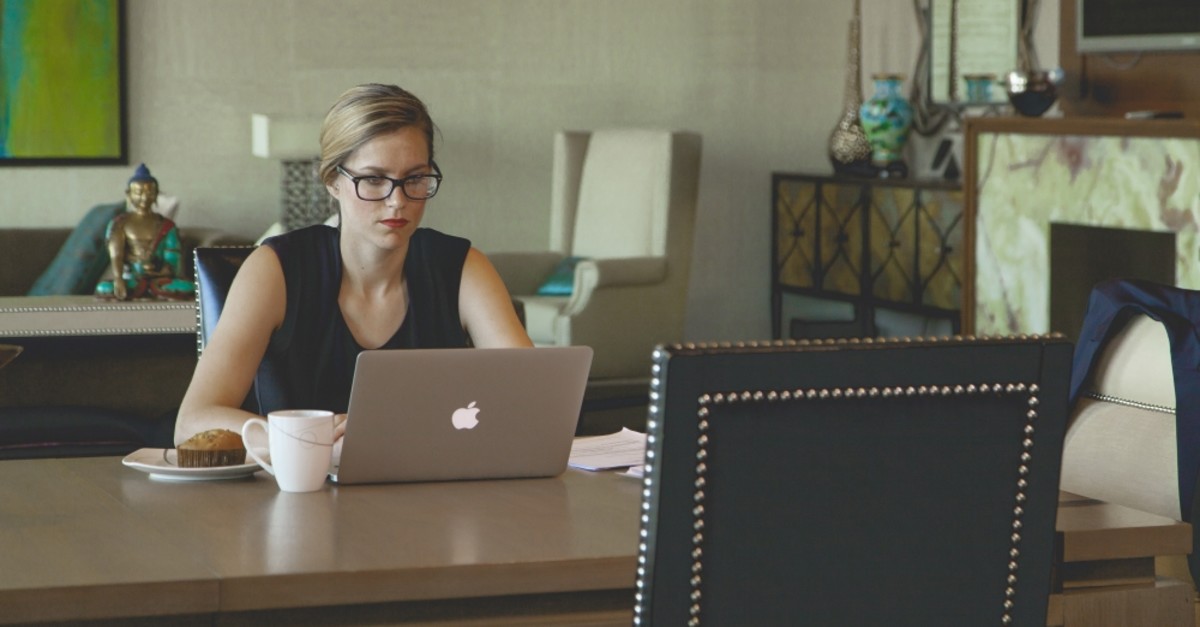 A recent study showed that technology plays a role in reducing feelings of loneliness.
by Anadolu Agency Jun 18, 2019 12:00 am

A new study has debunked the popular belief that technology contributes to alienation and loneliness in society. The University of York collected data on 180 people over a period of two years that showed technology can, in fact, plays a role in reducing feelings of loneliness.

"People who received technology saw a statistically significant reduction in emotional and social loneliness," said WaveLength, the charity that released the report.

The nonprofit organization gives away radios, televisions and tablets to people living in poverty to help them fight loneliness.

"After receiving technology, people rated their own health as higher, compared to two months earlier," said the report, adding that a reduction in loneliness was associated with an increase in self-rated health.

The report also highlighted that there is no correlation between age, sex, region and loneliness. "Loneliness is universal and so too is the gift of technology as one of the many solutions for fighting it," it added.

The report also dismissed the belief that technology itself causes loneliness. "In fact, it [technology] led to improved mental well-being, quality of life, and satisfaction. [...] For people who have nothing, technology is a valuable lifeline," the report added.