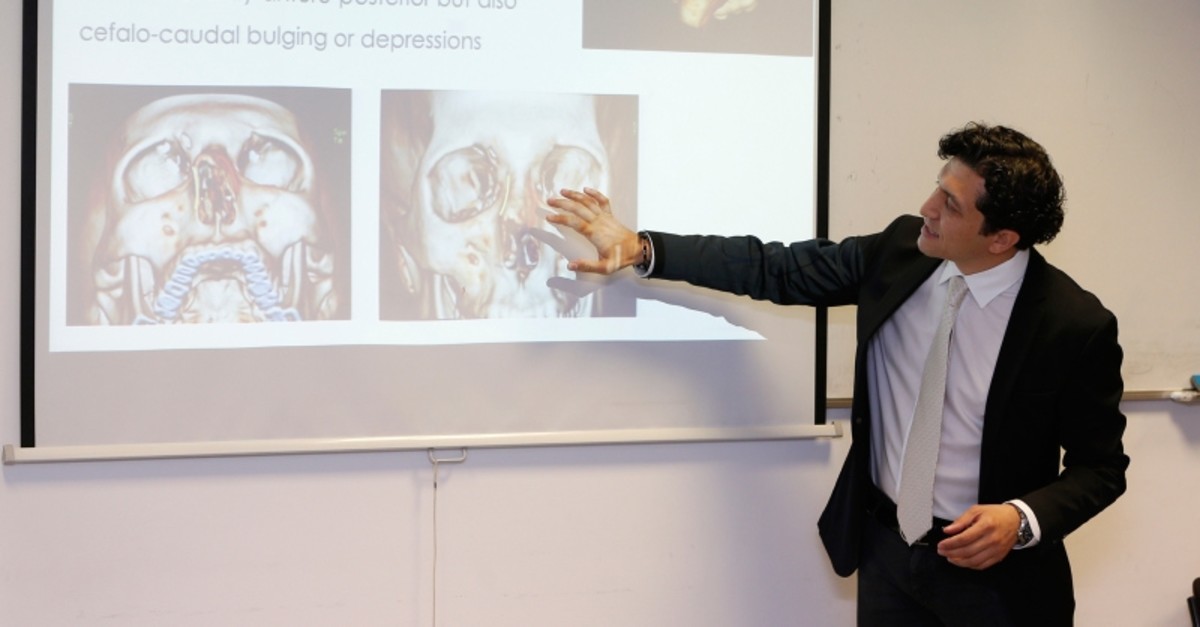 A Turkish plastic surgeon was awarded by the U.S.-based The Rhinoplasty Society with the "Best Research Award" for 2019 over his successful operations and research on the treatment of the nose bone injuries derived from severe trauma.

Professor Ersoy Konaş from the Hacettepe University's Plastic and Reconstructive Surgery Department conducted research on the treatment of severe nose injuries which he described as very difficult and needs additional procedures, performing successful operations with his team.

Konaş said for doctors, the priority in nose surgery is to improve the quality of respiration, and then aesthetic concerns."At Hacettepe University, we conducted a series of studies to obtain better quality results for patients with severe problems in their noses. We achieved very successful results from the operations," He said

Konaş told Anadolu Agency that the award was a "great honor for Turkey and the Turkish plastic surgeons."

Results of the research and the findings were also presented at an international congress.

Saying that the needs of patients should be considered priority, Konaş stressed that surgeons should develop surgery techniques for each patient's needs.

Konaş said he and his team "performed approximately 45 operations on patients with severe injuries in two separate but consecutive studies."

"With those operations, technical applications have been differentiated in order to improve the quality of the procedures and more ideal results have been achieved in bone structure," he added.