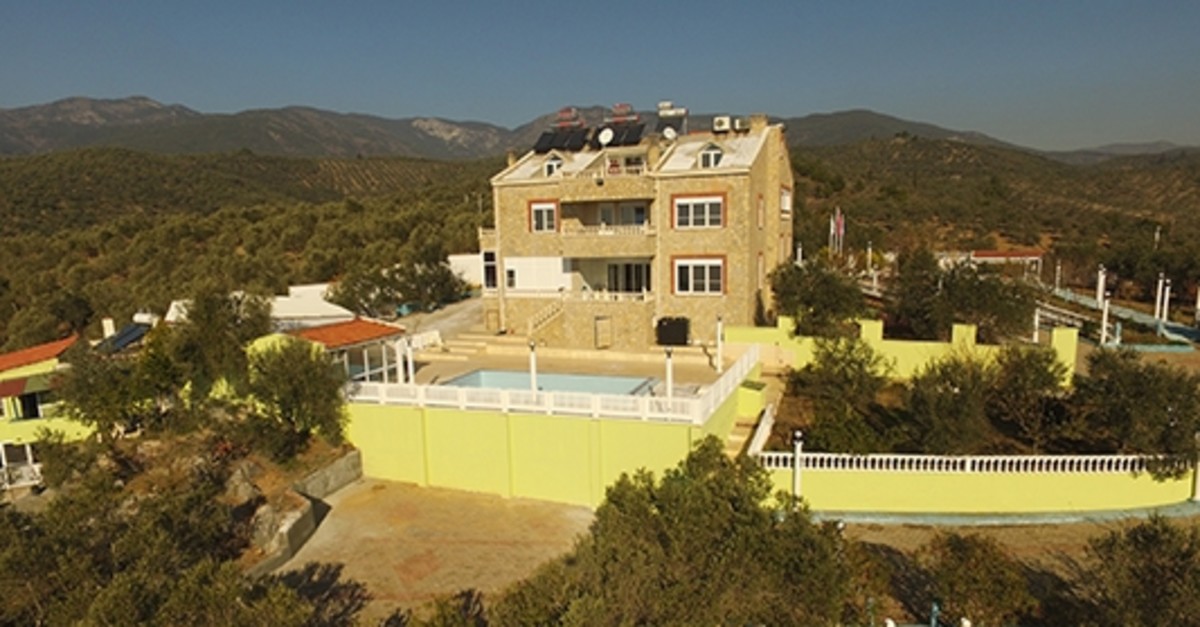 The center was built along the scenic Kaz Mountains in Edremit district by the Kurtuluş Foundation within the scope of an international medication-free drug rehabilitation program called Narconon, which has been used in some 48 countries.

Foundation Chairman Ufuk Tanay Tezemir told Anadolu Agency (AA) that the Narconon is the only treatment program in Turkey that provides medication-free treatment to drug addicts.

"We are proud to reintroduce 84 out of 100 people on an average to the society every year, after their successful treatment," Tezemir said.

Tezemir said the Kurtuluş staff have the happiness of helping people rebuild their lives after being freed from addiction.

Özkan Güven, a trainer at the Kurtuluş Foundation, told AA that the people who come to the center quit drug use almost in the first week of their rehabilitation and the next four to six months provides them the necessary time for detoxing their bodies.

Among the tools used to detoxify bodies of addicts included introducing them to sauna therapy. A sauna is a room in which people relax in dry heat. The treatment besides relaxing them, improves cardiovascular health.

"The next most important part is about 65 days of training to relieve the person from his or her inner feelings and thoughts and to fully adapt to present life," Güven added.

Pointing out the importance of personal will in overcoming drug addiction, Güven said that people choose to continue to taking drugs they are stuck between the past and the future and cannot face the reality in their lives.

Güven noted that the Narconon project adapts those people into the present time by letting them contemplate their lives and identity free from the outside world.

"We give training on how to behave in their lives (after rehab) and how to reorganize their lives before reintroducing them to the society," he said.

Balıkesir, where the facility is located, is fast turning an epicenter of health tourism, due to its natural beauty and climate.