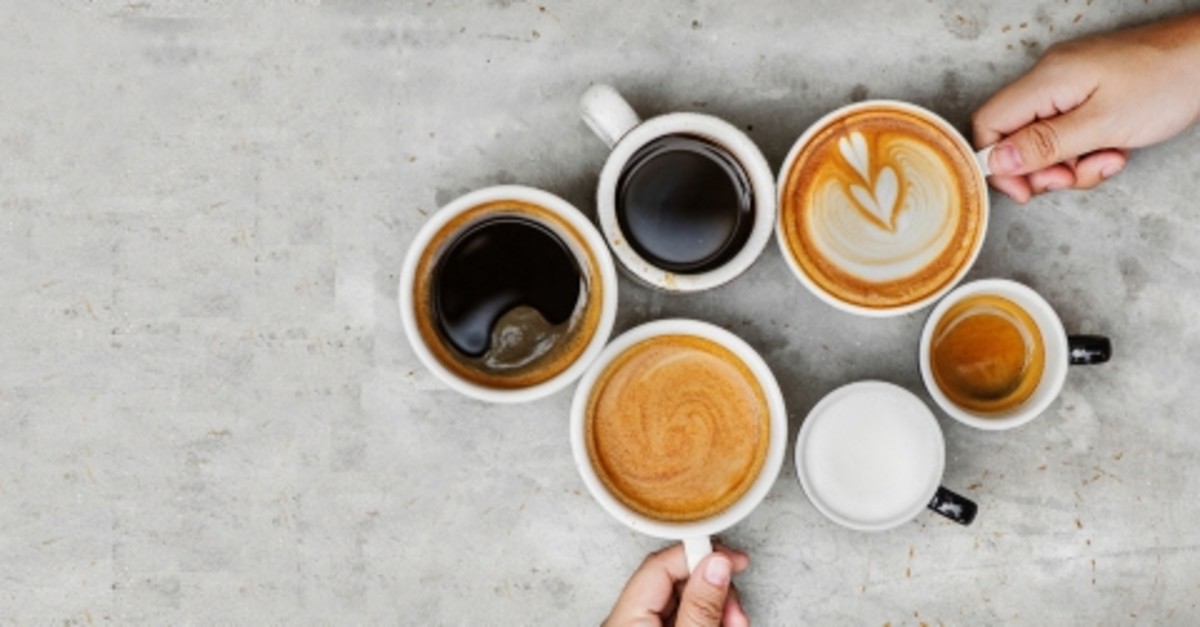 Drinking coffee or tea just before going to bed does not have an impact on sleep, contrary to the common belief that it makes it more difficult to fall asleep or negatively affect the quality of the sleep, a recent study has suggested.

Within the scope of the study, which was conducted by a group of scholars from Florida Atlantic University and Harvard Medical School in the United States, researchers monitored some 785 people for 5,164 days and nights and recorded their caffeine, alcohol and nicotine intakes, U.K.-based daily the Independent reported Wednesday.

Factors such as participants' sleep duration, sleep efficiency and how quickly people woke up after drifting off were also recorded via wrist sensors which were later analyzed by the research team.

The results showed that while nicotine and alcohol had a negative impact on sleep as one cigarette before bed took 42 minutes off the total duration of sleep for insomniacs, caffeine showed no side effects regarding sleep quality or time.

In the journal Sleep, Dr. Christine Spadola said the study "represents one of the largest longitudinal examinations of the associations of evening use of alcohol, caffeine, and nicotine with objectively measured sleep outcomes," noting that they "did not observe an association between ingestion of caffeine within four hours of bed with any of the sleep parameters."

The findings are surprising as caffeine physiologically blocks sleep-promoting chemicals in the brain.