Purify your body of toxins with natural ingredients 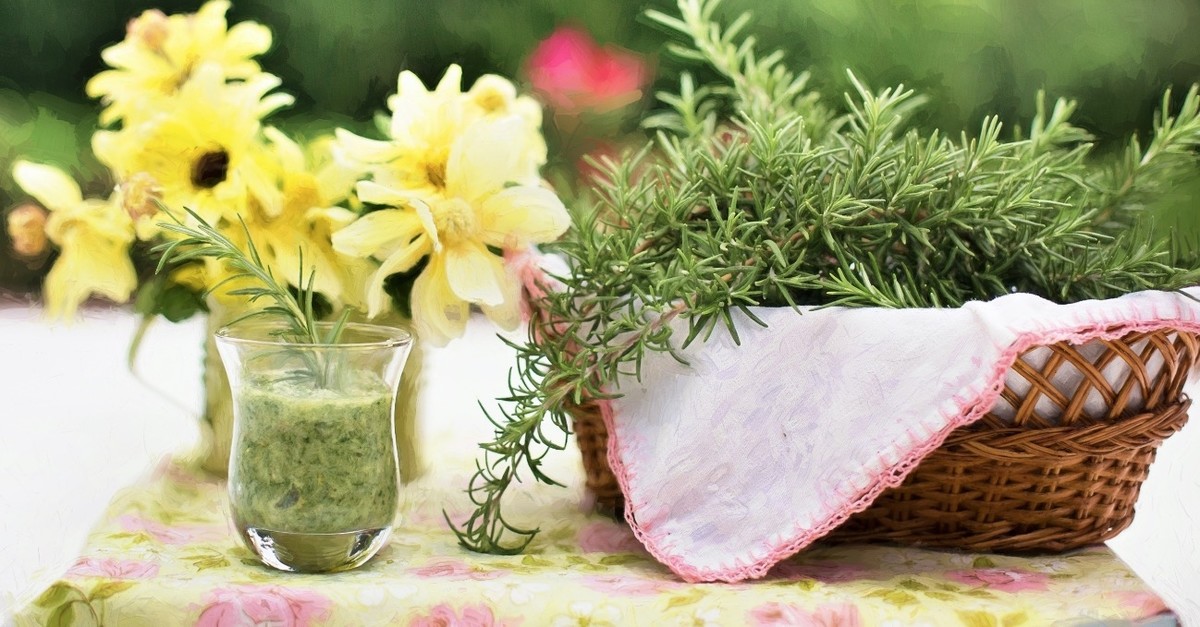 Rosemary is effective in removing toxins from the body as well as repairing damaged cells.
by Daily Sabah Aug 07, 2019 12:28 am

To keep up with the pace of daily life, we sometimes ignore what we eat and its ingredients, causing toxins to accumulate in the body. To get rid of them, all you need to do is to go natural

Malaise and fatigue, two things most of us prefer to overlook can cause you a lot of trouble. Did you know that the main reason for health problems that people suffer from frequently, such as fatigue, stress and insomnia is the toxins accumulated in our bodies? How do the toxins that underlie many diseases accumulate in our bodies? What are the symptoms of a buildup of toxins in the body? Which organs accumulate toxins the most? What foods help remove toxins? There are foods that purify your body from head to toe. Here are the answers to all these questions and a list of foods that purify the body from toxins.

Toxins accumulate in the body due to environmental factors. Toxins often accumulate in the liver, intestines, veins, lymph nodes, salivary glands and lungs, laying the groundwork for serious health problems. Toxins made up of harmful bacteria that do not allow cells to regenerate themselves lead to a buildup of edema. Some patients do not realize that they gain weight due to toxins. While the body needs the liver to expel toxins, the deformation of the system that removes toxins from the body leads to toxin buildup.

The continuous feeling of fatigue and sleeplessness is one of the most common symptoms of toxin buildup. The exhaustion you feel as soon as you wake up from sleep indicates that the body is not properly removing toxins at night. During the day, drinks such as coffee and tea and foods such as chocolate are consumed to relieve fatigue. However, excessive consumption of these nutrients increases toxins, leading to serious problems in the immune system. Flatulence, indigestion, constipation and severe gastrointestinal pains also indicate toxins. In a naturally functioning body system, toxins are excreted from the body by defecation or urination. However, any deformation experienced here causes a buildup of toxins.

A daily escalation of headaches points to the accumulation of toxins as well as to other diseases. This buildup, which negatively affects quality of life, prevents nerves from easily sending signals to the body. Since the brain cannot receive signals, it paves the way for a number of health complications. 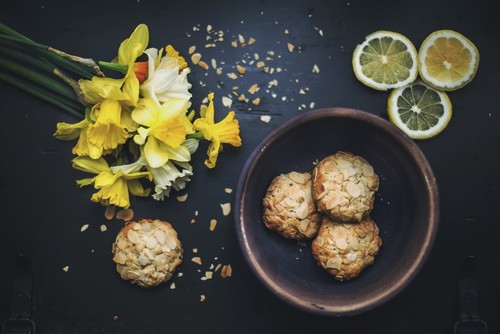 You can cook a healthy cookie with ginger which cleans the blood from toxins.

Involuntary and sudden weight gain are also among the symptoms of toxin accumulation. The body retain fat since the liver does not clear toxins causes regional weight gain. It is good to consult a specialist to remove toxins, which harm the hormonal system, from the body.

Since toxins prevent the increase of hormones, the likelihood of mental illness increases. In particular, nervousness, stress and depression occur because of a lack of hormone secretions. The muscles are one of the places where toxins accumulate most easily. Toxins accumulated in the muscles cause cramps and pain. This also prepares the ground for muscle weakness and muscle diseases.

Toxins are the basis of skin imperfections. Toxins accumulated in the liver cause acne, as well as accelerating aging and wrinkling by reducing the elasticity of the skin.

Foods for a natural detox

Parsley and lemon are the most effective nutrients that remove toxins from the body. Experts recommend putting a pinch of parsley and lemon slice into a glass of warm water at night, and drinking it the next morning before having breakfast.

Green tea, the most powerful natural antioxidant, easily excretes toxins accumulated in the body via urination. You can consume up to two glasses of green tea a day.

Rosemary is effective in removing toxins from the body as well as repairing damaged cells. It removes excess oxygen from the brain and heart and helps the body function healthily. Experts recommend drinking a cup of rosemary tea a day.

With beta carotene, lycopene, folic acid and Vitamin A in its content, tomato has a strong antioxidant effect. Consuming five hormone-free tomatoes a day helps you remove all toxins from the body.

Ginger helps sweat glands and the lymph system, increasing the body temperature and hormones. It removes toxins from the body and cleans the blood.