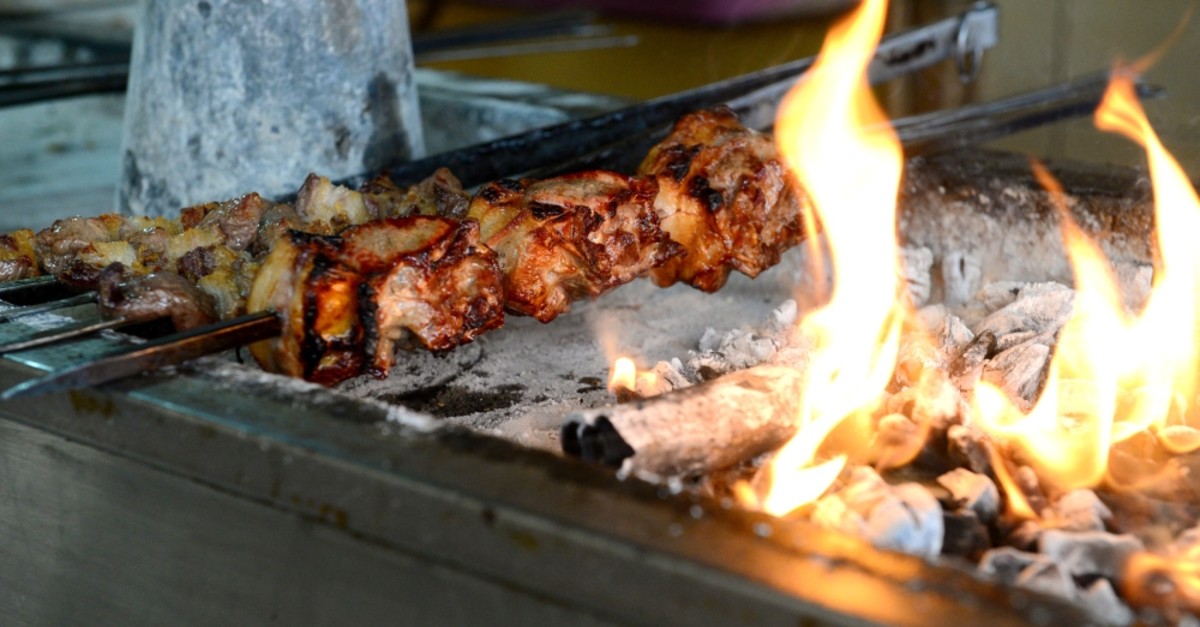 Qurban Bayram (Eid al-Adha) is a time for sharing what you have with those in need, as millions of Muslims live in poor economic conditions worldwide.

The festival marks the end of the Muslim pilgrimage to Mecca in Saudi Arabia, known as the hajj, which is one of the five pillars of Islam. In commemoration of Prophet Abraham's willingness to sacrifice his son, only to be provided a male goat through divine intervention instead, an animal - usually a goat, lamb, sheep or a bull - is sacrificed during the bayram. A third of the meat is given to the poor and needy; another third to relatives, friends and neighbors; and the remaining third used by the family.

However, this abundance of meat can also lead to some unhealthy diet choices for many. Ahead of Qurban Bayram, experts warn people suffering from chronic diseases about controlled nutrition. People with diabetes, cardiovascular and gastroenterological diseases and hypertension should control their food intake during bayram, experts stressed. Endocrinologist Dr. Mustafa Altay said people with chronic diseases should consume small amounts of lean or low-fat meat during the Qurban Bayram. Dr. Gökçe Şirin, a heart surgeon, said bad eating habits may cause a myriad of health problems, including obesity, diabetes, blood pressure, apoplexy and cardiovascular diseases.

"During Qurban Bayram diabetic patients, in particular, should avoid desserts with sweetened fruit juice, and if possible, should prefer less sugary, milky and natural desserts," she added.