Crows living in the city have higher cholesterol levels due to fast food, study reveals 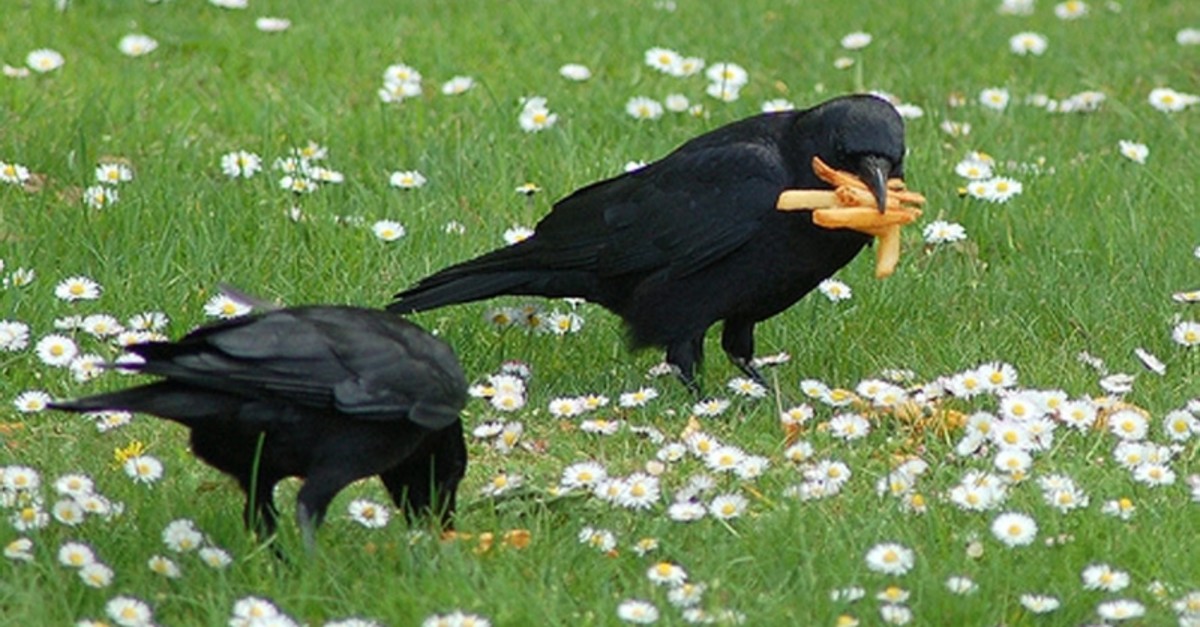 We all knew that consuming processed food caused our blood cholesterol levels to spike and harmed human health, but a recent U.S. study has shown that our fast food habits are also affecting other animals living and feeding in urban areas — and in this case it's burger and fries-loving crows.

Within the scope of the study, a group of scholars from the U.S.' Hamilton College sampled the blood cholesterol levels of 140 crow chicks in urban areas in California, the Science Daily reported Monday.

The research showed that the blood cholesterol levels of crows living in urban areas were higher than those living in rural areas, a difference the scholars attributed to crows' consumption of processed foods humans throw away.

To directly test the effects of human food, the researchers also examined crow chicks in New York's rural areas, and fed an experimental group cheeseburgers. The crows that were fed cheeseburgers ended up having higher cholesterol, just like the urban crows living in California.

Andrea Townsend, the leading scholar in the study, said whether high cholesterol is as harmful to the crows as it is for humans was not yet known, noting that cholesterol, for the good kind, "is an important part of our cell membranes and a component of some crucial hormones. We know that excessive cholesterol causes disease in humans, but we don't know what level would be 'excessive' in a wild bird."

Scientific studies have shown that the risk of having a heart attack triples in individuals with high levels of cholesterol.

Fast food is high in trans fat, and this form of unsaturated fat is said to cause problems such as obesity, fatty liver, metabolic syndrome, diabetes and Alzheimer's, and neurological diseases such as Parkinson's, and even increase the risk of miscarriage.