Turkey ranks first in number of organ transplantations in Europe 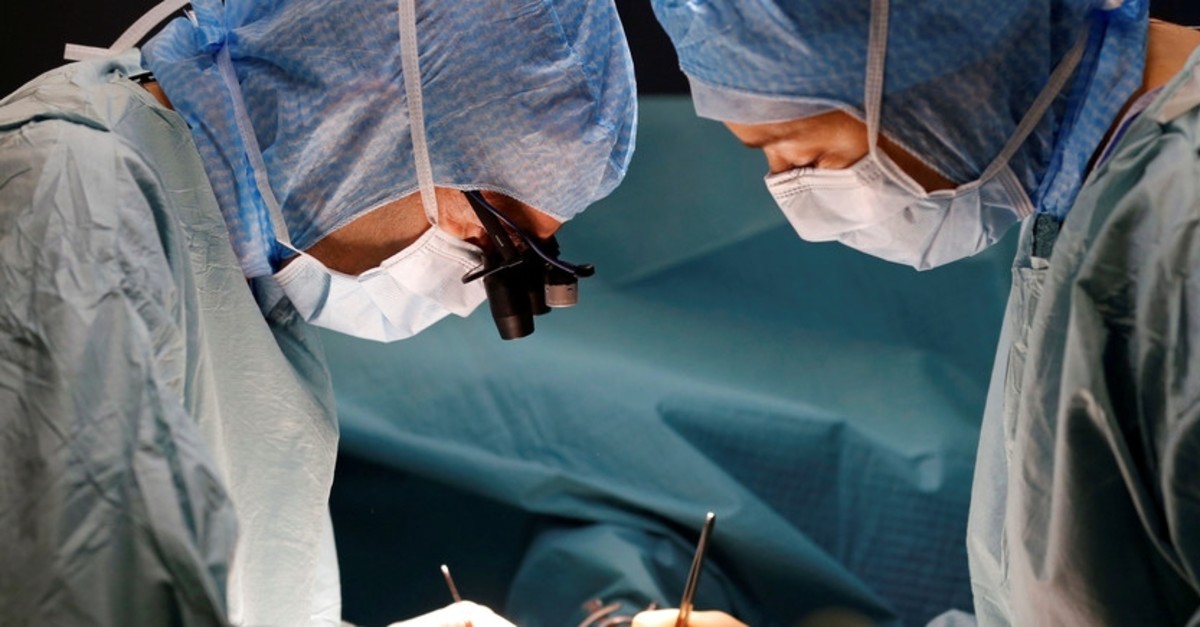 A Turkish professor said on Tuesday that Turkey performs the highest number of organ transplantations in Europe.

Demirbaş said the hospital performed 500 liver, 5,028 kidney and 30 pancreas transplantations in the last 11 years, and added that these figures could not be achieved by many European countries.

He noted they have saved many lives through these successful operations.

Demirbaş added that Turkey does not only perform operations but also publishes scientific articles in the field.

"Since cadaver donation is rare, transplantations are mostly made from living donors," he said.

He noted that he has conducted over 6,000 kidney transplants.

"Organ transplantation is higher in the West, while it is lesser in the East," he said, adding there were no donors in Japan and Korea.

Demirbaş also said that it was not possible in the near future to produce artificial organs and transplant them.