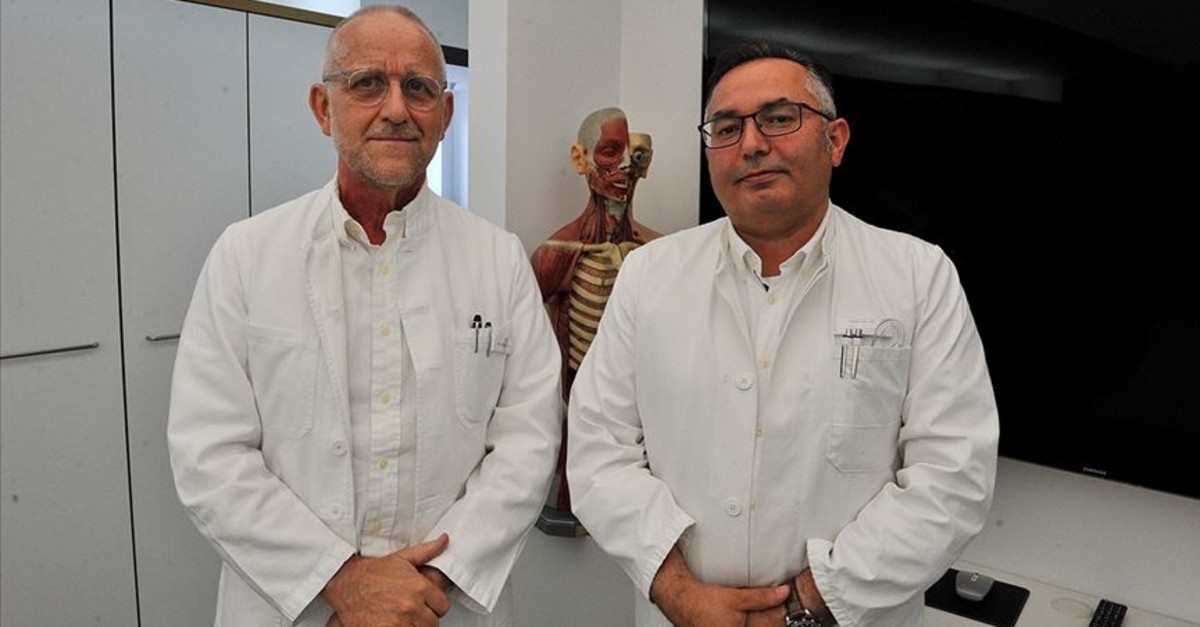 A Turkish doctor and his team have developed personalized treatment methods for each cancer patient in their clinic in Germany, boosting the success rate in the fight against cancer.

Doctor Yadigar Genç from Cologne-based Immun-Onkologisches Center (IOZK) said that there are three methods currently applied in cancer treatment, which are surgical intervention, chemotherapy, and drug therapy, noting that one of the most important therapies developed in recent years is the immunotherapy which is not only pharmaceutical-based but also involves some cellular methods.

Genç said that they have further developed these methods and came up with a new one that includes personalized treatments. He explained that his method entails making the cancer-fighting T cells produced by the patient's blood interoceptive in the laboratory and then re-injecting them to the patient by combining them with specific cancer proteins and oncolytic viruses.

Saying that their method has recently been rewarded for being a more target-based treatment method with minimal side-effects, Genç noted that they expect this method to bring them more rewards in the coming years.

He said that according to new research, the chance of success in the fight against intestinal cancer in the first five years is 80% for those with a strong immune system, while it is only 35% for the patients with a weak immune system.

"Our biggest task is to help the immune system win the battle against cancerous cells," he said.