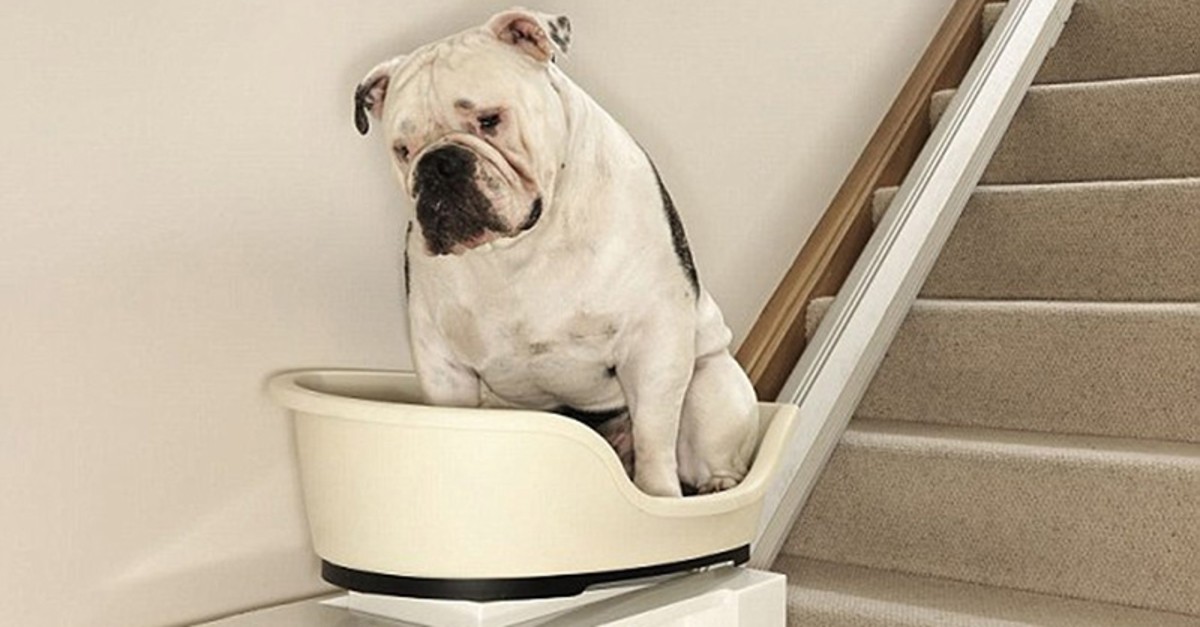 The study by the University of Copenhagen lends credence to the saying "like owner, like dog," the scientists wrote in the journal Preventive Veterinary Medicine.

"The prevalence of heavy or obese dogs is more than twice as large among overweight or obese owners (35 percent) than among owners who are slim or of normal weight (14%)," the researchers said.

Average-weight owners tend to use treats for training purposes while overweight owners prefer to provide treats in convivial situations, "for example, when a person is relaxing on the couch and shares the last bites of a sandwich or a cookie with their dog," the study's main author, Charlotte Bjornvad, said.

In developed countries, 34 to 59 percent of dogs are overweight or obese, which can reduce their life expectancy and mobility or cause diabetes and cardiac disease just like in humans, another international team of researchers found in 2016.

The University of Copenhagen study also showed that castration tripled the risk of being heavy or obese.

"Castration seems to decrease the ability to regulate the appetite in male dogs and at the same time, it might also decrease the incentive to exercise which results in an increased risk of becoming overweight," Bjornvad said.