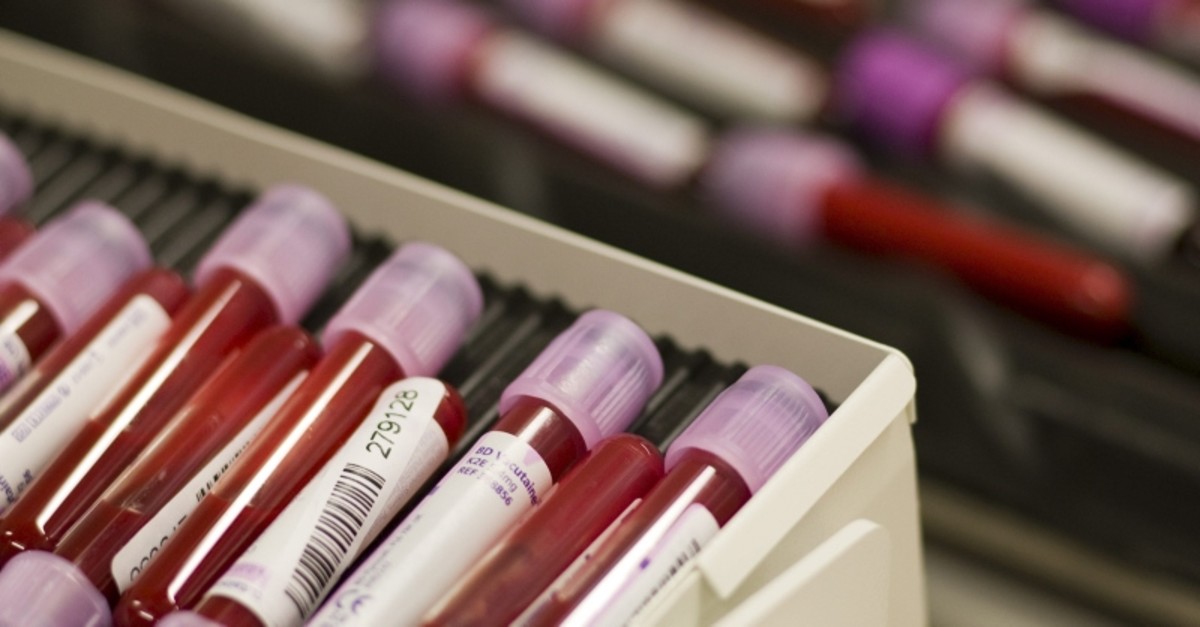 A group of U.S. scientists are developing a new cancer detection method which can identify more than 20 cancer types with high accuracy, a report published by Harvard University's Dana-Farber Cancer Institute said.

The test, being developed by the private company Grail Inc., uses sequencing technology to search DNA for tiny chemical tags, called methylation, that affect the activation of genes, the institute said.

Within the scope of their study, the researchers analyzed blood samples from 3,583 people, including 1,530 who have previously been diagnosed with cancer, and were able identify patients with cancer with a high success rate. They were also able to detect the tissues in which the cancer had begun to grow.

Geoffrey Oxnard, one of the researchers who carried out the study, said that their methylation-based examinations are more effective than the conventional liquid biopsies in the detection of genetic mutations in DNA.

"The results of this study show that methylation analysis is a more appropriate method in cancer screening," he said.

Oxnard said that, if the test were widely-used, early detection even a moderate percent of common cancers could result in patients receiving more effective treatment.

The results of the study were presented Saturday at the European Society for Medical Oncology (ESMO) 2019 Congress.