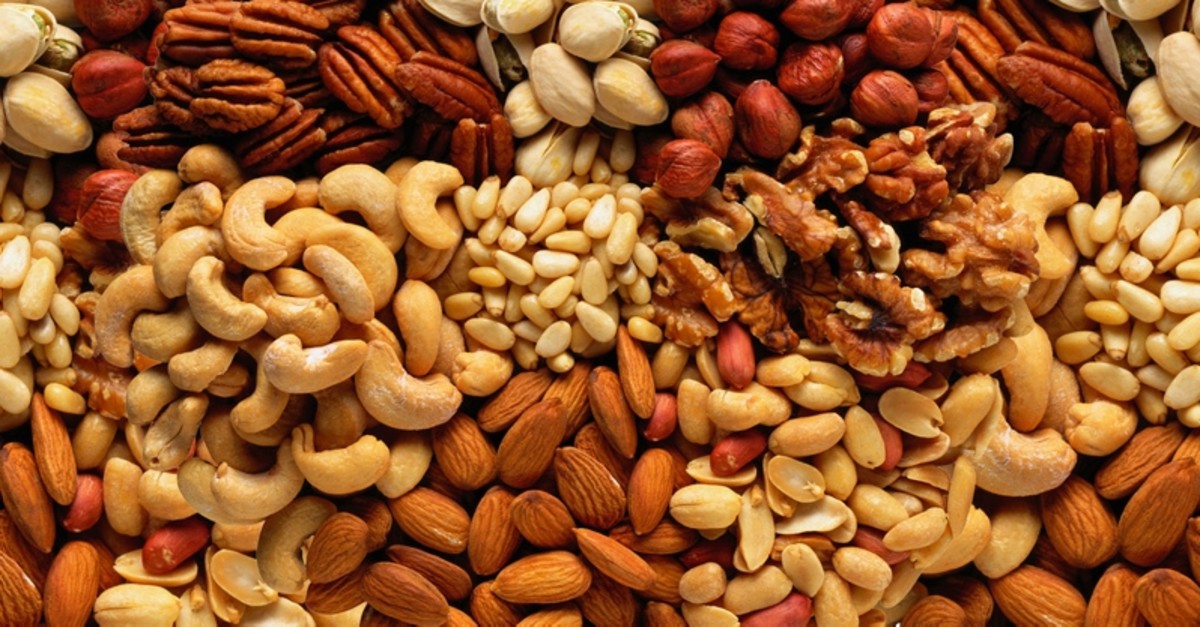 At the start, participants were typically at a healthy weight or slightly overweight. By the end of the study, about 17% of participants had become obese.

People who increased their total nut consumption by a half-serving a day (14 grams, or about half an ounce) were 3% less likely to become obese, researchers report in The BMJ.

Boosting daily walnut consumption by a similar amount was associated with a 15% lower obesity risk, while adding tree nuts like cashews and almonds was tied to an 11% lower obesity risk. Increasing nuts in the diet may help maintain a healthy body weight in several ways, said senior study author Deirdre Tobias of Brigham and Women's Hospital and Harvard Medical School in Boston.

"Their high healthy-fat and fiber content are more filling for longer compared with processed carbs and other more easily digested foods," Tobias said by email. "This may also benefit the overall quality of the diet by making less room for less-healthy snack foods," Tobias added. "So, even though nuts are considered calorie-dense, their intake likely displaces other calories in the diet to improve long-term weight."

To get the most health benefit from eating more nuts, people should avoid nuts coated with salt and sugar, Tobias advised. Each year during the study, participants gained an average of 0.32 kilograms (0.71 pounds). But each half-serving of nuts added to a daily diet was associated with less weight gain.

With an added half-serving of nuts in general, people gained an average of 0.19 kg (0.42 lb) less every four years than those who didn't add nuts to their diet, while adding a similar amount of walnuts was tied to 0.37 kg (0.82 lb) less weight gain and tree nuts were associated with 0.15 kg (0.33 lb) less weight gain. The study also found that adding nuts to the diet was associated with a 4% lower risk of gaining more than 2 kg (4.4 lb) or more than 5 kg (11 lb) every four years.

The study wasn't a controlled experiment designed to prove whether or how changes in nut consumption might directly impact weight gain over time. Another limitation is that researchers relied on participants to accurately recall and report on their eating habits once every several years, and it's possible this might not reflect what they actually ate, the study team notes.

Even so, the results suggest that adding a handful of nuts to a varied diet could help people avoid packing on the pounds as they age, said Gang Liu, a nutrition and public health researcher at Tongji Medical College, Huazhong University of Science and Technology in China.

"Replacing a half serving a day of less healthful foods with nuts may be a simple strategy to help prevent gradual long-term weight gain and obesity," Liu, who wasn't involved in the study, said by email.