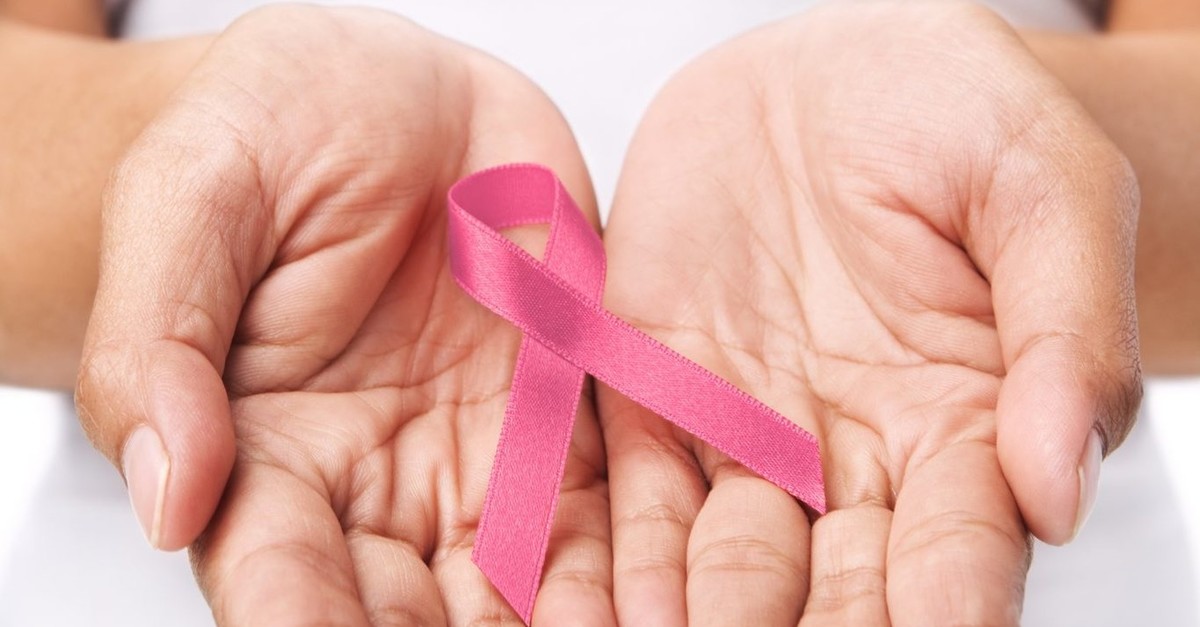 October is celebrated as Breast Cancer Awareness month around the world. Just in time, Turkish scientists announced that they have developed a new anticancerogenic drug to be used in breast cancer treatment.

Professor Ercan Türkkan of Necmettin Erbakan University in Konya said physicists, chemists and biologists at the universities are all working on the drug. "Our work has been carried out for the past two years. As a result of interdisciplinary research, we managed to develop a drug that kills cancer cells in breast cancer patients. The research, published in the Journal of Organometallic Chemistry, is supporting the hope of finding a cure for other types of cancer.

Marked in countries across the world every October, Breast Cancer Awareness Month helps to increase attention and support awareness, early detection and treatment as well as palliative care of this disease. There are about 1.38 million new cases and 458,000 deaths from breast cancer each year. Breast cancer is by far the most common cancer in women worldwide, both in developed and developing countries. In low- and middle-income countries, the incidence has been rising steadily recently due to the increase in life expectancy, increasing urbanization and the adoption of Western lifestyles.

Around 23,000 people are diagnosed with breast cancer in Turkey every year. Every one in 10 women is at risk of getting breast cancer during their lifetime. Although it is not possible to prevent it, early diagnosis generally increases the chances for successful treatment by focusing on detecting symptomatic patients as early as possible. The easiest means of diagnosis is for you to examine your breasts on your own regularly. Moreover, women are encouraged to have a mammogram yearly after the age of 45.