Cardiovascular diseases date back much earlier than thought: study 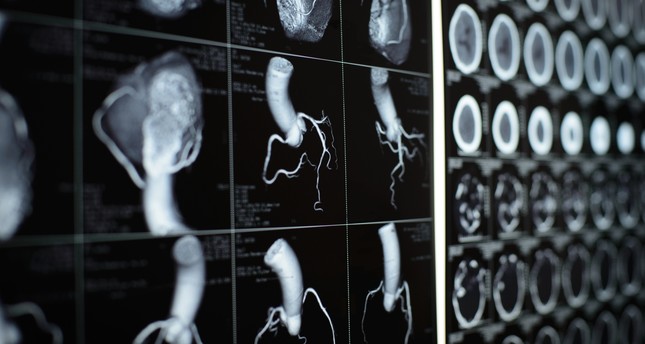 Cardiovascular diseases were likely more common in ancient times and date back much earlier than currently thought, a recent U.S. study on 4,000-year-old mummies has revealed.

A group of scientists led by Mohammad Madjid, an assistant professor of cardiovascular medicine at McGovern Medical School of the University of Texas, examined five male and female mummies from Egypt and South America, aged between 18 and 60 years. The mummies were found to date back to between 2,000 B.C. and 1,000 A.D.

The scientists used near-infrared spectroscopy to spot telltale lesions in mummies' arteries and to scan tiny sections of arteries "which were just a few centimeters in length," Madjid said.

The study revealed damages in the mummies' arteries due to a buildup of cholesterol.

"I've been looking at the pattern of heart disease in populations for over 20 years. Over time, the question that came to my mind was: Is it a disease of the modern day, or is it some process that is inherent to humans, irrespective of modern life?" Madjid said.

The findings of his research team indicate that the patterns they found in the mummies under the microscope are very similar to those in the modern age, he said.

Cholesterol deposits on the walls of arteries are "the body's wound healing mechanism gone wrong," Madjid said, explaining that "multiple traumas," such as infections or smoke exposure, damage arteries' inner lining. The body's natural healing response can lead to a buildup of white blood cells, which can in turn result in cholesterol accumulation. That accumulation can eventually lead to the development of heart disease.

"It looks like this inflammatory process and the response is an inherent part of our life," Madjid said.

The study was published in the October 2019 issue of the American Heart Journal.

Share on Facebook Share on Twitter
Previous in Health Symptoms of aggression and agitation in dementia patients may respond... Next in Health Robotic surgery, a method that has emerged with the development of...
DAILY SABAH RECOMMENDS