Tourist discovers breast cancer thanks to heat-cam exhibit in Edinburgh 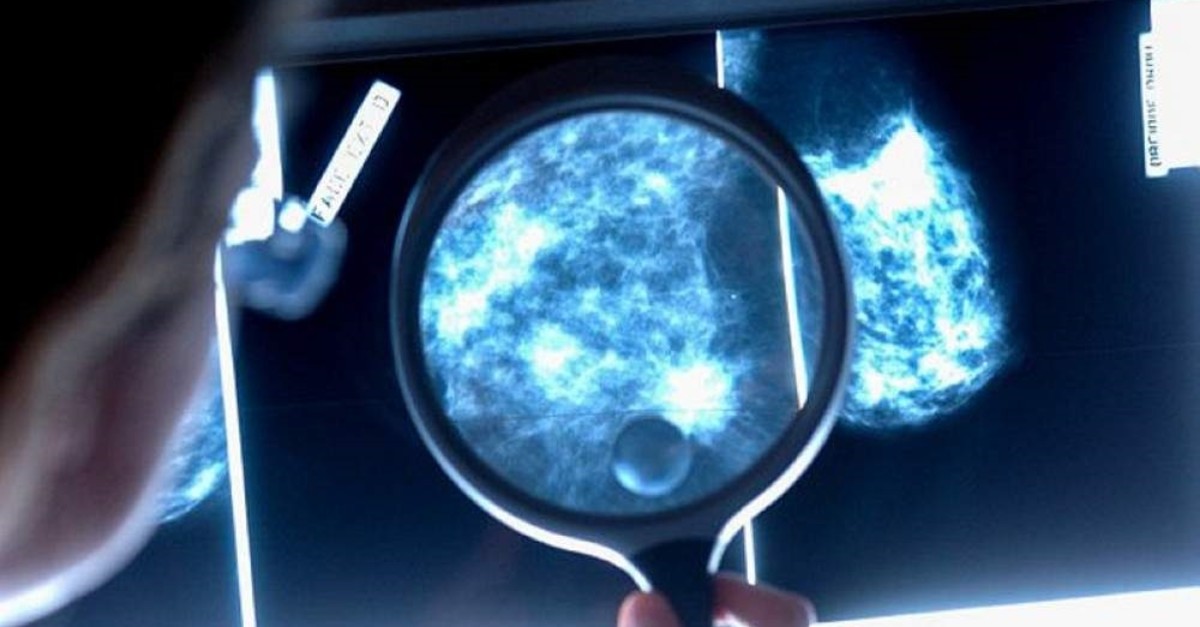 A tourist discovered she had breast cancer after an interactive heat-cam exhibit revealed a tumor during a family trip to a museum in Edinburgh.

Bal Gill, 41, caught the disease in its early stages following her visit to the Camera Obscura attraction in May, which prompted her to consult a doctor.

When the British woman stepped in front of a thermal-camera display that shows which parts of the body are hot and cold, she saw one of her breasts was glowing yellow, the museum said.

"I noticed a heat patch coming from my left breast. We thought it was odd and having looked at everyone else they didn't have the same," she said in a statement, describing the experience as "life-changing".

Gill took a picture of the thermal scan on her phone and sought medical advice after she returned home to Slough, west of London, which led to her diagnosis.

She has since had a mastectomy and has been told she will not need chemotherapy or radiotherapy after another operation next month, the BBC reported.

Camera Obscura's general manager, Andrew Johnson, said the museum "did not realize" its exhibit could detect signs of cancer in this way.

The tourist attraction houses a Victorian observatory as well as various other exhibits including a hall of mirrors.

Thermal cameras are sometimes used by doctors to screen patients for breast cancer.

However, the non-invasive method is not as effective in spotting tumors as mammograms, a type of X-Ray, according to the charity Breast Cancer Now.