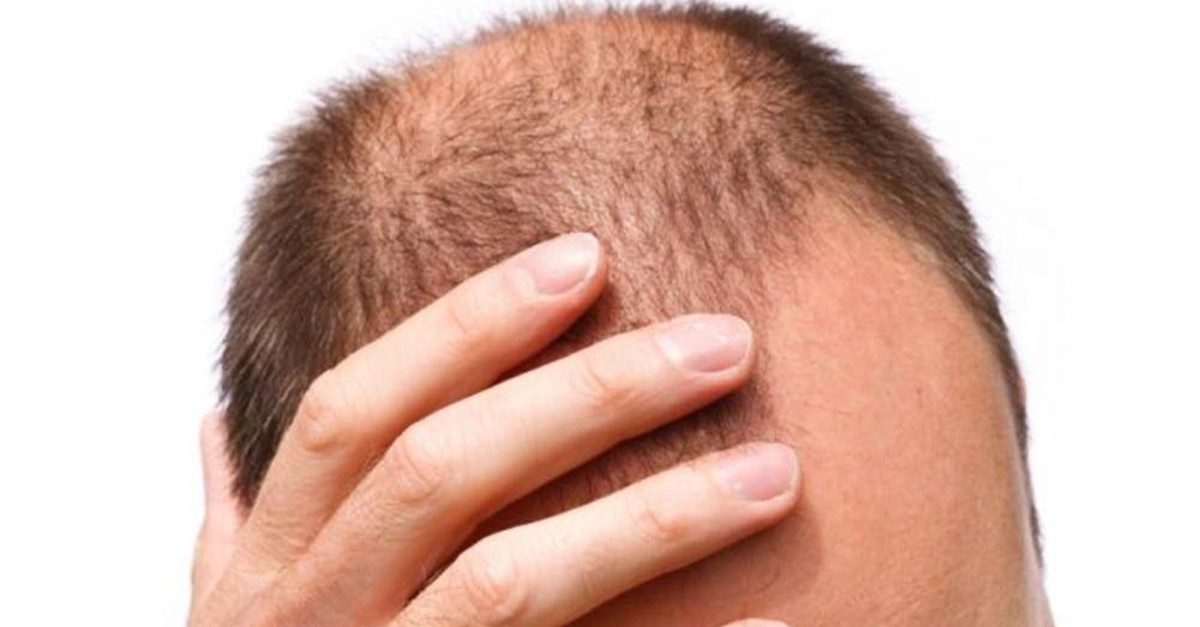 Those who work more than 52 hours per week are twice as vulnerable to the risk of going bald, a recent South Korean study conducted on men has revealed.

A group of researchers from the Sungkyunkwan University’s Medical Faculty conducted the research by observing more than 13,000 male participants between the ages of 20 and 59 for five years between 2013 and 2017.

The researchers divided the participants into several groups in accordance with their work hours and then analyzed the data they obtained. Other factors such as the marital status of the men, their incomes and smoking habits were also evaluated during the research, which revealed that long hours of work, more than 52 hours a week to be exact, was significantly linked to baldness due to stress.

According to the scientists, stress causes a change in hormone levels in certain parts of the body, including the scalp.

Kyung-Hun Son, who led the research said that the results of this study indicate that long working hours are significantly associated with increased alopecia development in male workers.

“Restricting working hours to prevent alopecia development may be necessary for young workers in their 20s and 30s, when symptoms of hair loss begin to emerge,” Son said, adding that many other studies have previously revealed that stress can trigger the mechanism that leads to alopecia. Stress has also been found to cause damage to hair follicles and even burn them, affecting cell cycles and cell death, and thus preventing hair growth.