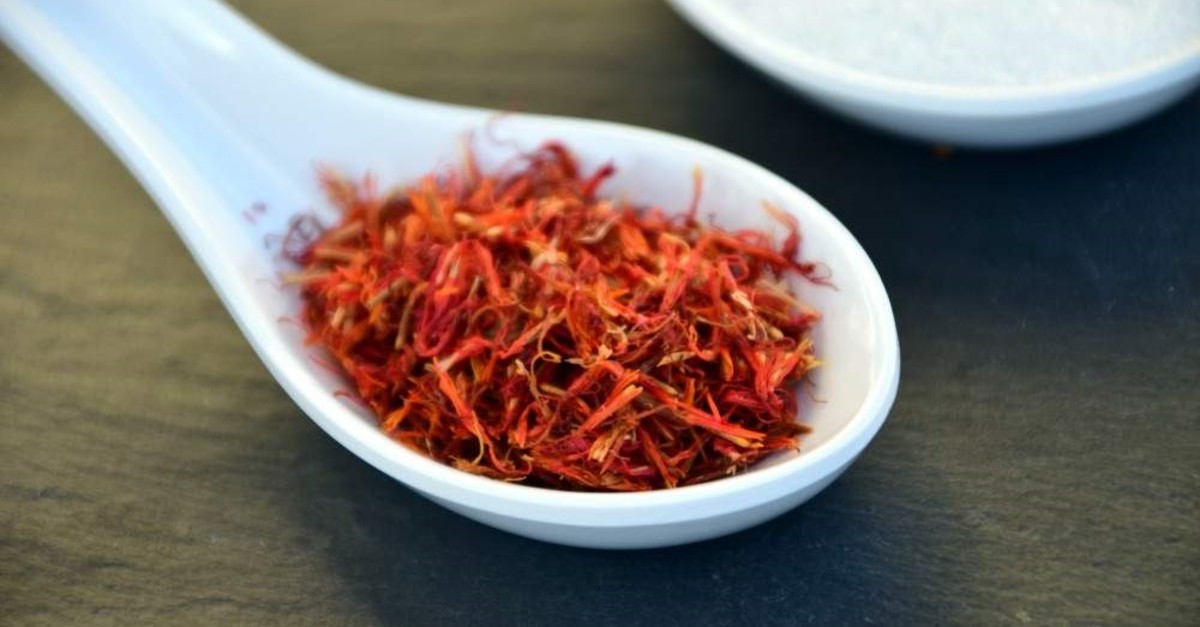 Known for its crimson hue, saffron is a spice that has been used not only to add flavor to dishes but also in cosmetics, perfumes, medicine and dye for centuries. However, according to a recent study conducted by Australian scientists, this “miracle plant” can also be used to cure depression.

The leading researcher of the study, Adrian Lopresti of Murdoch University, said depression symptoms decreased between 21% and 41% in people who took saffron as a placebo drug. Stating that the study revealed multiple benefits of saffron, Lopresti continued, “Saffron increased sleep quality, motivation and will to be involved in physical activities in people who took it.”

However, scientists warn that saffron intake alone cannot improve one’s mental health and in order to have more concrete results, further analysis and research are needed.

One of the most expensive plants in the world, saffron is believed to be native to the Mediterranean, Asia Minor and Iran, although Spain, France and Italy are also now primary cultivators of the spice. It is an essential element of some Eastern, Middle Eastern and European dishes. Saffron can only be harvested manually, and only a small part of the plant is used to make the spice, which is why it carries such a high price tag.