Nomophobia: Disease of the modern age 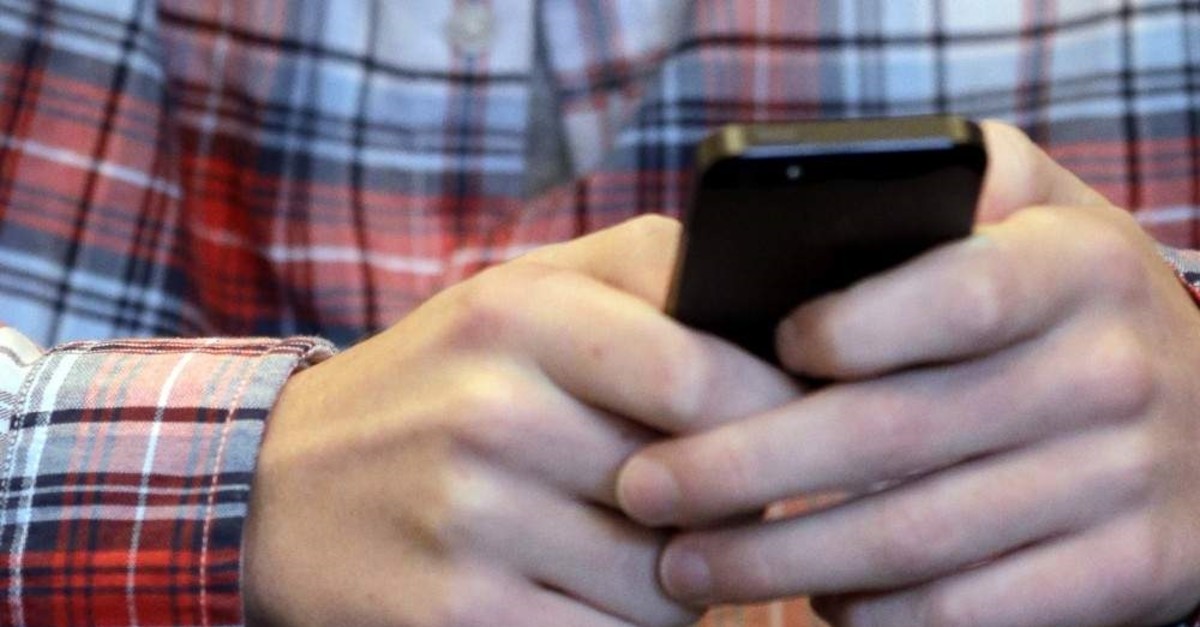 Nomophobia is the irrational fear of being without your mobile phone or being unable to use your phone for some reason, such as the absence of a signal or running out of minutes or battery power. And it seems that more and more people in the world are falling into the clutches of this relatively new disease.
Speaking to Anadolu Agency (AA), Professor Adem Aydın of Necmettin Erbakan University said that people in Turkey check their mobile phones at least one in every 15 minutes and check whether they have their phone with them or not 150 times during the day.
“Around 10% of world’s population is addicted to technology. Tech addiction is around 9.7% in Turkey which is close to world average. It means that one in every 10 people in Turkey are addicted to technology. The study we conducted among our students showed that students with tech addiction are less successful than those who are not,” said professor Aydın.
Aydın further warned that nomophobia is widely seen among children and urged parents to be aware of the danger. “Children sleep with their phone. This will turn into a serious addiction in their older age. Parents should be careful not to allow children to sleep with their phone,” he added.
Aydın also underlined that the blue light coming from the screens suppresses melatonin hormones which help us to sleep and disturbs our sleeping routine. “When a person is exposed to blue light more than he or she should, it messes up our biological clock. Overexposure to this blue light causes fatigue and makes you lose concentration during the day, which badly affects students’ success at school,” Aydın said.
Last Update: Dec 20, 2019 1:34 am
RELATED TOPICS