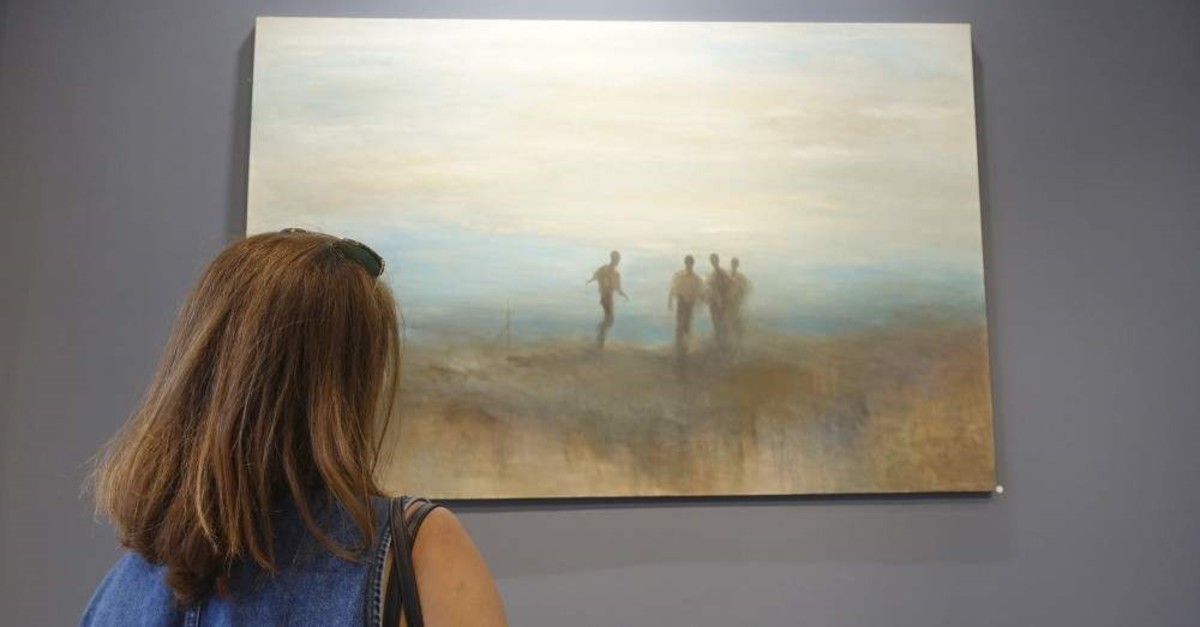 Cultural and creative activities such as dancing, singing or visiting museums can have a positive effect on physical and mental health, a European health agency said Monday.

Music and singing, for instance, have proved helpful in improving attention and memory in people suffering from dementia, according to the World Health Organization's (WHO) regional office for Europe, based in Copenhagen.

The findings were based on a study of over 900 publications on the benefits of arts from childhood to adulthood and old age.

"The examples cited ... show ways in which the arts can tackle 'wicked' or complex health challenges such as diabetes, obesity and mental ill health," said Piroska Ostlin, interim WHO regional director.

Listening to music has been found to help control blood glucose levels during ordinary and stressful situations in people with or without diabetes, the report said. Findings suggest that young children whose parents read to them before bedtime have "longer nighttime sleep and better concentration at school," according to the report.

Listening to music or doing handicrafts can also be useful in health care settings and supplement or enhance treatment. This included the reduction of some "side effects of cancer treatment, including drowsiness, lack of appetite, shortness of breath and nausea."

The English and Russian-language publications studies were from January 2000 to May 2019. The Health Evidence Network (HEN) synthesis report on arts and health was launched in Helsinki, Finland.