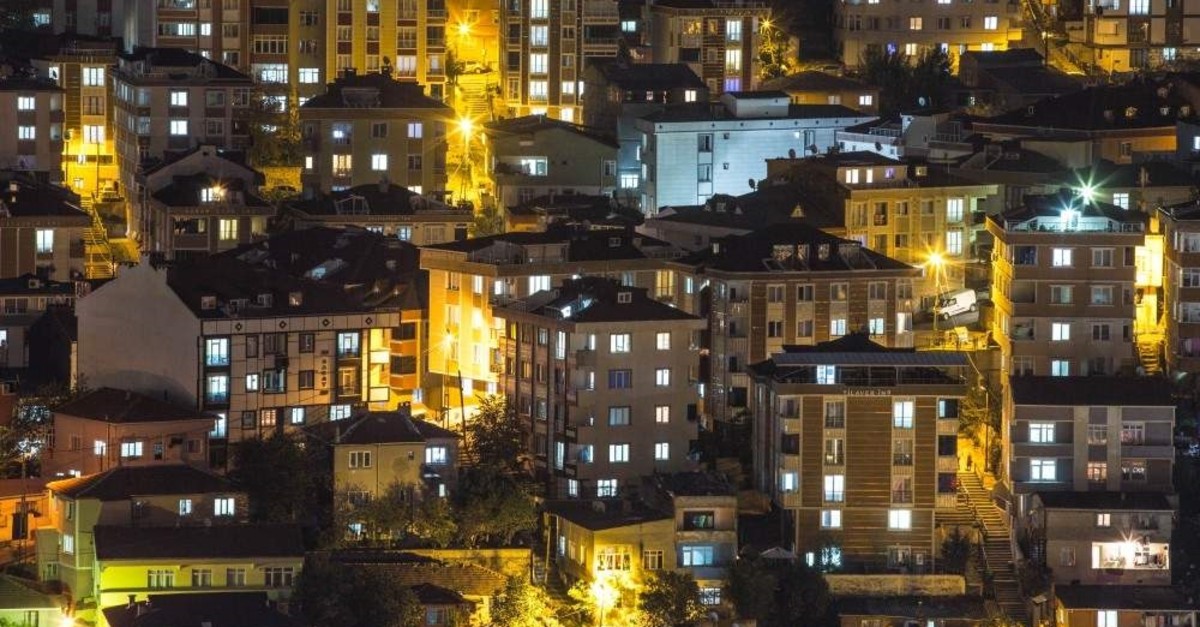 by Daily Sabah with DHA
Nov 13, 2019 7:46 pm
Pollution levels have increased in some parts of Istanbul recently and experts associate the increased pollution with a dramatic change in weather. The pollution is worst in Alibeyköy, a neighborhood in the city’s Eyüpsultan district and experts warn Alibeyköy residents not to spend time outdoors too much. Professor Orhan Şen of Istanbul Technical University’s Meteorology Engineering Department told Demirören News Agency that the city has been exposed to high pressure for the last 15 days, “without any precipitation, winds and with high temperature.” “They contribute to the rise in pollution,” he noted. He added the situation can be troubling especially in winter and warned people not to go out without masks especially in the evening in districts with high pollution levels. “Elderly people in particular should be careful,” he said.
The pollution is higher in some districts and neighborhoods including Ataşehir, Kartal and Yakacık. Şen links it to low temperatures at night and high temperatures during the day. “So, we see more people turning on their stoves and eventually, a higher pollution level.”
“It is naturally higher in places with more coal-burning heating systems. There is especially higher particle pollution,” he added.
According to Şen, a high-pressure weather system blocks a low-pressure system with more clouds and precipitation. “This is a situation repeating every five or six years and the last happened in 2011. Temperatures are not seasonally normal. You can’t have 25 Celsius degrees in November. This is definitely not good weather,” he warned.
Professor Hasan Bayram, director of the Turkish Thoracic Society, warned against an increase in deaths linked to lung and heart diseases. “It can result in deaths for chronically ill patients or aggravate their condition. Elderly people and children are more vulnerable. They should stay indoors and keep windows shut as much as possible though the temperatures are high,” he says. Bayram also warned against an increase in cases of breathing difficulties, coughing and fatigue. “Air pollution also increases the risk of contracting infectious diseases. You can easily contract flu too,” he said.
Nermin Kaan, a resident of Alibeyköy, says she barely goes out and has trouble breathing when she does. “There is smoke, some sort of fog everywhere because everyone burns coal. It gets worse in the winter,” she says. Özdal Yağar, another resident, says it is more common to burn coal and firewood in poorer neighborhoods. “This means more pollution. You can smell it. Sometimes, you can’t see a thing in the morning [because of the pollution],” he says.
Last Update: Dec 20, 2019 1:40 am