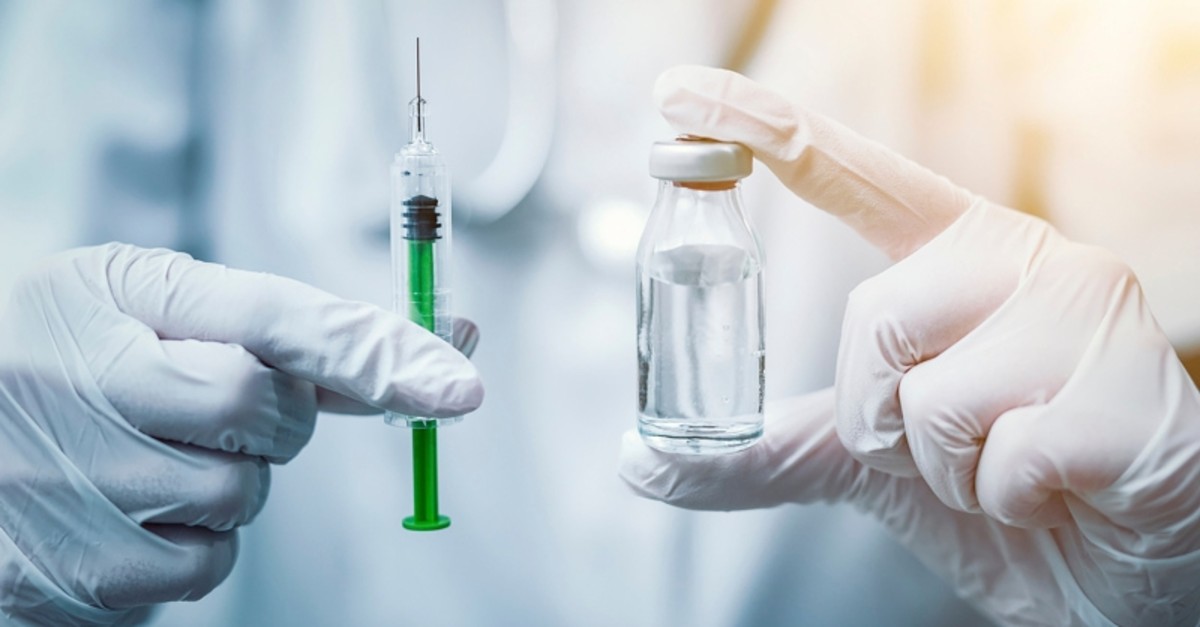 The World Health Organization on Wednesday said it had begun an initiative that would cut prices and dramatically increase insulin access for diabetics.

The U.N. health agency voiced alarm ahead of World Diabetes Day Thursday at the soaring prevalence of diabetes in the world, with nearly three times more diabetics today than 35 years ago.

There are currently more than 420 million diabetic adults in the world, up from 180 million in 1980, WHO statistics show.

And according to the International Diabetes Federation, the number could swell to 629 million by 2045.

"Diabetes is on the rise globally, and rising faster in low-income countries," WHO chief Tedros Adhanom Ghebreyesus said in a statement.

"Too many people who need insulin encounter financial hardship in accessing it, or go without it and risk their lives," he warned, adding that "WHO's prequalification initiative for insulin is a vital step towards ensuring everyone who needs this life-saving product can access it".

The initiative involves the evaluation of insulin developed by manufacturers to ensure their quality, safety, efficacy and affordability.

People with diabetes have excessively high blood glucose, or blood sugar, which comes from food.

It is the seventh leading cause of death and a major cause of debilitating complications like heart attacks, stroke, kidney failure, blindness and lower limb amputations, according to WHO.

The disease is divided into two types.

There is no known way to prevent type one, which occurs when the pancreas does not produce enough insulin, the hormone that regulates blood sugar levels.

Most people living with diabetes have type 2, which is associated with obesity and other lifestyle factors and emerges in adults and increasingly among children.

Insulin was discovered as a vital treatment for diabetes more than 100 years ago, but despite an ample supply, high prices make it difficult for many diabetics to access the life-saving hormone, especially in low- and middle-income countries.

WHO pointed out that some 65 million people with type 2 diabetes need insulin, but only half of them are able to access it, mainly due to high prices.

"WHO prequalification of insulin is expected to boost access by increasing the flow of quality-assured products on the international market," the U.N. agency said.

The move, it said, should provide greater choice and push down prices.

Today, three companies control most of the global insulin market, and "they have control over the price setting," Emer Cooke, who heads WHO's division for Regulation of Medicines and other Health Technologies, told journalists in Geneva.

"Prequalifying products from additional companies will hopefully help to level the playing field and ensure a steadier supply of quality insulin in all countries," Mariangela Simao, WHO's Assistant Director General for Medicines and Health products, said in the statement.

WHO said that before launching the prequalification process, it would need to evaluate a range candidate products, something it expects will take around two years.