Sugar and the brain: A dangerous friendship 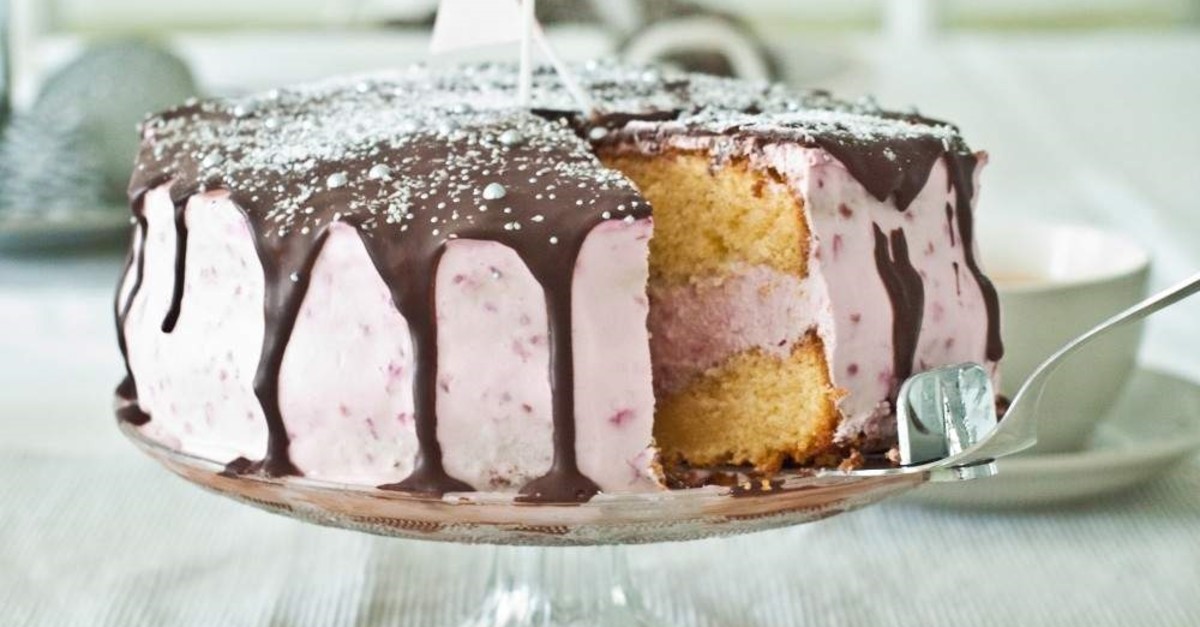 Our brains crave sugar even if our body does not need it. (FILE PHOTO)
by daily sabah
Nov 19, 2019 1:31 pm
Did you ever wonder why people love sweets so much and why they cannot stop eating the tempting treats once they get their hands on some? Well, it all started with our ancestors and chemicals in our brains.
According to an article published by Live Science, the human brain is actually hardwired to crave sugary foods. Ancient people were scavengers, and glucose-rich food served as a good source of energy. However, to help mankind survive, our brains evolved. See, back then things that tasted bad were dangerous as they might have been poisonous, and our ancestors did not have any other way to determine whether the food they were about to eat was dangerous or not. So, our brain started to flagged sweet things as good food, leading us to want more once we eat them.
When we eat sweet foods, the brain's reward system – called the mesolimbic dopamine system – activates. Dopamine is a brain chemical released by neurons and can signal that an event was positive. Hence, if you decide just to have a taste of the cheesecake you were offered, it is highly likely to you will end up wanting more than just a bite.
However, sugar not only negatively affects our brain but our bodies as well. Research shows that rats on high-sugar diets were less able to remember whether they had previously seen objects in specific locations. Sugar also increases the risk of obesity, diabetes and heart disease, and studies have linked it to accelerated aging.
Next time you crave your favorite dessert, keep in mind: it is actually your brain craving it, not your stomach!
Last Update: Dec 20, 2019 1:47 am