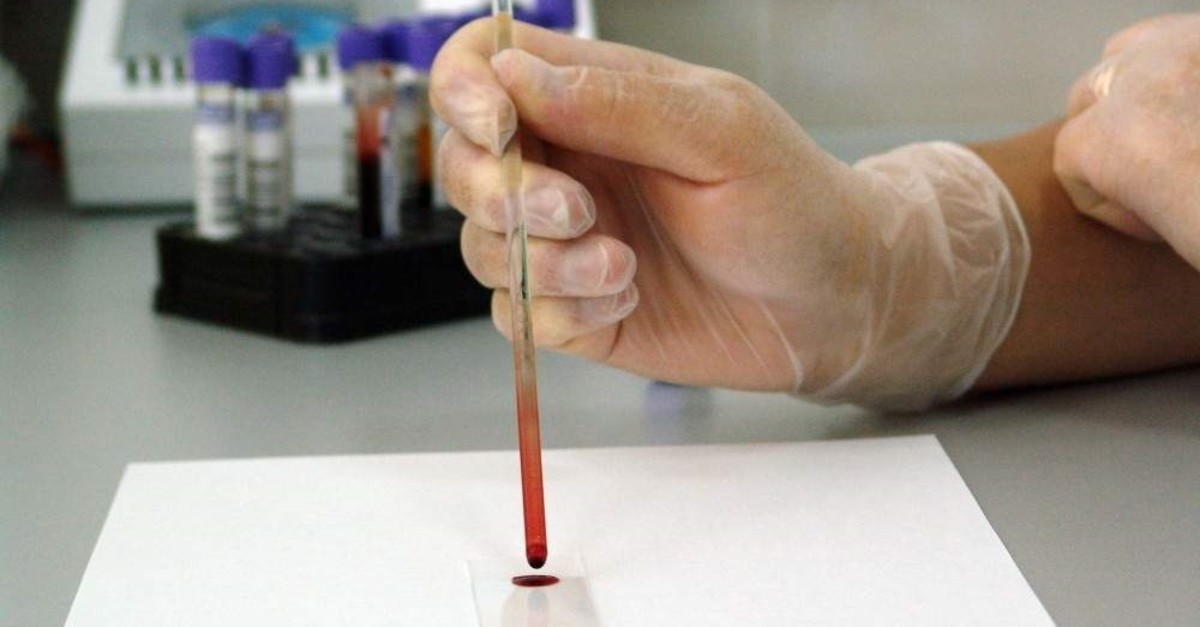 Japanese tech giant Toshiba has announced it has developed a blood test that detects various cancer types in a few hours with 99% accuracy.

The test, jointly developed with Tokyo Medical University and the National Cancer Center, is claimed to be able to detect a total of 13 different cancer types, including pancreas, stomach and breast cancers.
Toshiba scientists say the test measures the concentration of microRNA molecules released by cancer cells. The blood test is conducted with a small device and the results come back in only two hours.

The project team said this innovation can reduce the cost of cancer diagnoses. Toshiba is currently working on introducing this device for commercial use and may roll it out in a few years.