Victims of bullying more inclined to get aesthetic treatments 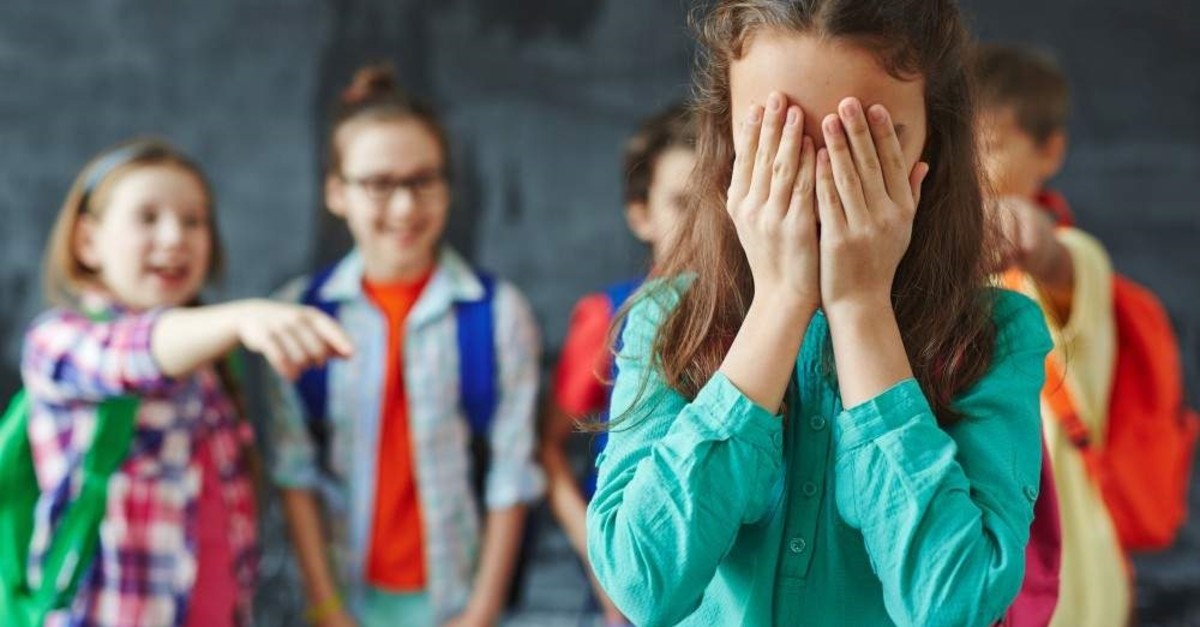 Schoolgirl crying on background of classmates teasing her. (iStock)
by Daily Sabah with DHA Dec 26, 2019 2:03 pm

People who are bullied by their peers get aesthetic treatments at a rate 10 times higher than those who are not, according to a Turkish psychiatrist.

Aesthetic operations have increased 10% worldwide since 2017, Dr. Emre Tan said. He said that body dysmorphic disorder – a mental health disorder in which an individual obsesses over perceived flaws in their physical appearance – is seen in about 2% of people.

Tan said that there is a treatment for these kinds of cases but the patient needs to accept the disease itself first.

"A person with body dysmorphic disorder will always think that their nose, eyes, skin or hair are clearly atrocious and make them look ugly. Their minds will always be occupied with those thoughts," Tan said.

Humans' most basic desire is to be loved, liked and approved by others, Tan said, and some see their physical appearance as a key to gaining the approval they long for.

Tan noted that aesthetic operations, such as those on the nose, lip, cheek, chin or hips, are meant to make people feel better about their body image. However, some people who get these operations are not satisfied with the operations and seek further treatment.

Social media has increased aesthetic concerns, Tan said, noting: "We are living in a time when presentation and external appearance has become more important than what is inside."

Tan added that the tendency to go through with aesthetic surgery is much higher among adolescents.