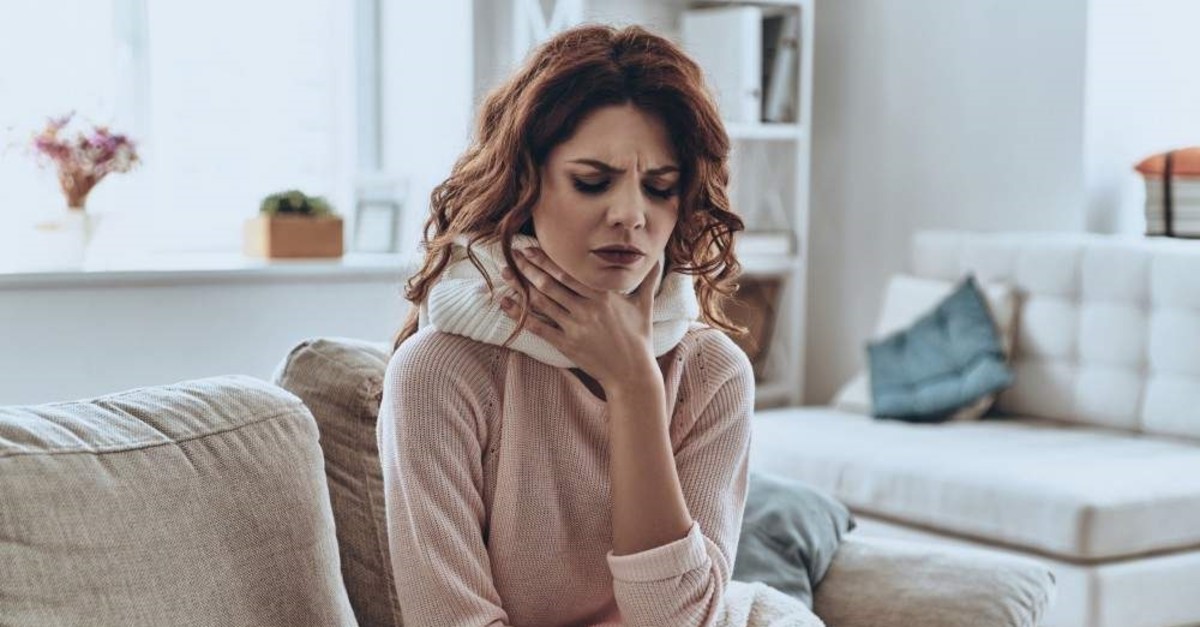 If you are feeling feverish, coughing and have a sore throat or stuffy nose, you could have the flu.
by Daily Sabah with DHA Jan 02, 2020 1:12 pm

The influenza virus, better known as the flu, will keep spreading at least until the end of April, experts have warned.

Chest diseases specialist Dr. Adem Yılmaz said that the number of patients checking in to hospitals across Turkey with flu infections has increased during winter months and will keep increasing until April.

Stating that the influenza virus and its dominant strain change all the time due to antigenic drift, what makes people suffer from this disease, Yılmaz said that in recent weeks, the number of flu cases has also increased in European countries.

"According to studies conducted in our country in previous years, influenza cases started mostly in January and lasted until April. In particular, children and elderly people are at risk of getting the infection," he said.

Noting that antibiotics are not effective against the influenza virus, Yılmaz added that the antiretroviral drugs help fight the virus only if they are taken in the first 48 hours after being infected.

In addition to this course of treatment, Yılmaz recommended bed rest, saying that getting rest is an important part of getting over any illness.

"Also, the most effective method against the flu is to be vaccinated," he said.

Underscoring that all flu viruses spread easily from person to person through droplets from the coughs and sneezes of infected people, Yılmaz said that in winter, the disease reaches its peak as people spend more time indoors.

"Sometimes you could get the virus by touching a contaminated surface and then touching your eyes, nose or mouth," he said.

Following an incubation period of approximately 12-72 hours, the person will start seeing symptoms of the disease, Yılmaz added.

Influenza flares every winter in many countries, putting millions of people at risk of severe illness with an aggressive virus strain.