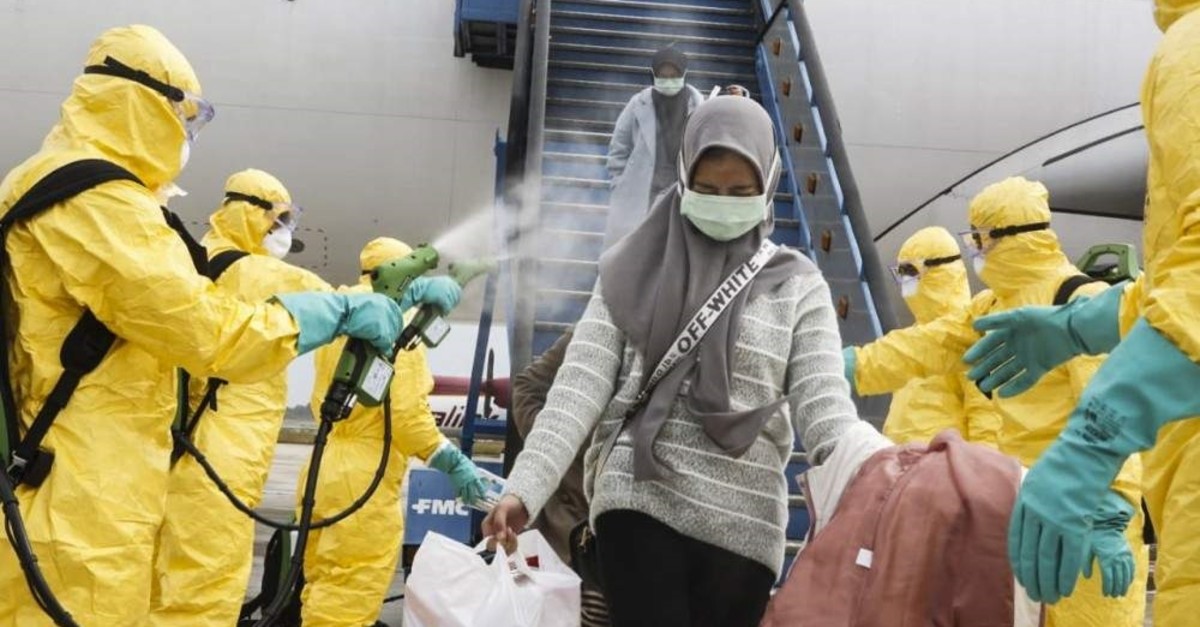 The rapidly spreading coronavirus is currently detected through respiratory samples but according to Bloomberg, feces – or rather a diarrhea – can be considered a more hidden source of the spread.

In a study published by the New England Journal of Medicine, the virus was found in the diarrhea of the first U.S. patient, a detail that hasn't been featured in the case reports occurring in China.

Due to its similarities to SARS a loose stool isn't a surprising feature. According to the U.S. Centers for Disease Control and Prevention (CDC), diarrhea has been recorded in 10-20% of SARS cases almost two decades ago and was the source for the outbreak in the Amoy Gardens residential complex in Hong Kong.

To a similar conclusion came Chinese researchers according to the Global Times who say the virus is transmittable via vomit and feces.

The virus emerged in early December 2019 and has been traced to a market in Hubei's capital Wuhan that sold wild animals.

It spread globally on the wings of a Lunar New Year holiday rush that sees hundreds of millions of Chinese people travel domestically and overseas.

The World Health Organization (WHO) declared the outbreak a global emergency on Thursday but later warned that closing borders was probably ineffective in halting transmission and could accelerate the virus' spread.