A lottery of lives for SMA patients? Novartis to hold lucky draw for world's most expensive drug 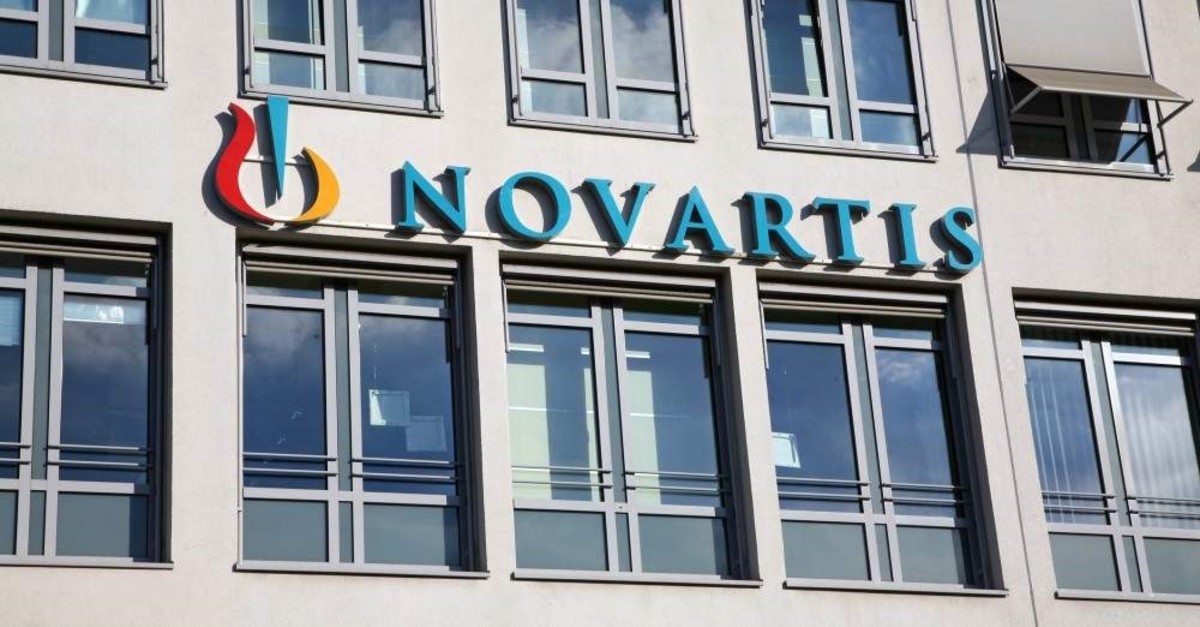 Most children are lucky to be born healthy. However, a few unlucky babies are born with an illness that costs more than $2 million to treat. Would it be fair to decide their fate with a prize draw for who will receive treatment? For the parents of terminally ill infants suffering from the rare spinal muscular atrophy (SMA) disease, this is the disturbing reality.

A new gene therapy introduced last year offered a ray of hope for these families – at least at first.

However, when Swiss drugmaker Novartis announced the price for the one-dose gene therapy, their hope was eclipsed by the hefty price tag: $2.1 million per patient. Not only is the drug, marketed as Zolgensma, the world's most expensive medication, but it has also only been approved in the United States.

To top it all off, Novartis announced that it will overcome those two obstacles by holding a raffle of Zolgensma treatments for 100 babies and toddlers suffering from SMA.

Starting Monday, one child will be drawn every few weeks to receive Zolgensma for free for treatment.

Estimated to affect one in 8,000 to 10,000 people around the world, the rare genetic disease weakens and shrinks muscles, which can lead to paralysis or respiratory failure.

Novartis has not revealed the number of lottery applications.

If authorities in the winner's country allow Zolgensma on an exceptional basis, the infant will receive it within weeks, according to the drug company.

The lottery has been panned by critics as an ethically questionable marketing campaign, drawing a lot of attention – and entries – from parents around the world.

Although most SMA patients can be prescribed Spinraza, the world's first approved SMA medicine, some do not respond to this gene therapy. Back in February last year, Turkey's Social Security Institution (SGK) announced that SMA patients would be reimbursed for the cost of Spinraza.

U.S. health authorities gave the green light for the alternative product Zolgensma on May 24 of last year. Many families have started funding campaigns to finance the costly therapy. It still hasn't been approved in Turkey or Europe.

Novartis said it came up with the scheme because it wanted to make the drug available around the world as fast as possible, beyond the 200 children who have received it so far in the U.S., a company spokeswoman said.

"Of course a lottery is not the right thing to do, but at least Novartis is doing something," Marina Mantel from southern Germany said. She is one of the many mothers who have seen first-hand what SMA is and what a life-or-death difference a drug can make. Her son, who was born in 2018, received the devastating diagnosis of SMA when he was just six weeks old.

Patient lobby groups have reacted against the scheme, saying it does not solve the underlying problems of high cost and still lacks regulatory approval.

So why couldn't Novartis lower the price per treatment, instead of offering 100 treatments for free?

According to the pharmaceutical giant's spokeswoman, production capacities are limited. The factory in Illinois that is the sole maker of the drug can only provide 100 extra doses this year, in addition to the expected regular orders, she added.

"It is a dilemma," the Novartis spokeswoman said.

It would have been better to select patients according to certain criteria, he said, to prioritize children who have run out of alternative therapies, and those who have access to clinics that know how to deal with the drug and possible complications.

"Novartis' compassionate distribution undermines the approval process to gain a foothold in the market and to apply pressure, making it seem as if formal approval were no longer required," he said.

The lottery also creates the impression that the standard therapy – Spinraza – is only a low-quality, low-budget alternative to Zolgensma. "That's not the case," Paul stressed.

"Those who have a medical need for this medication must get access to it," Spross said.