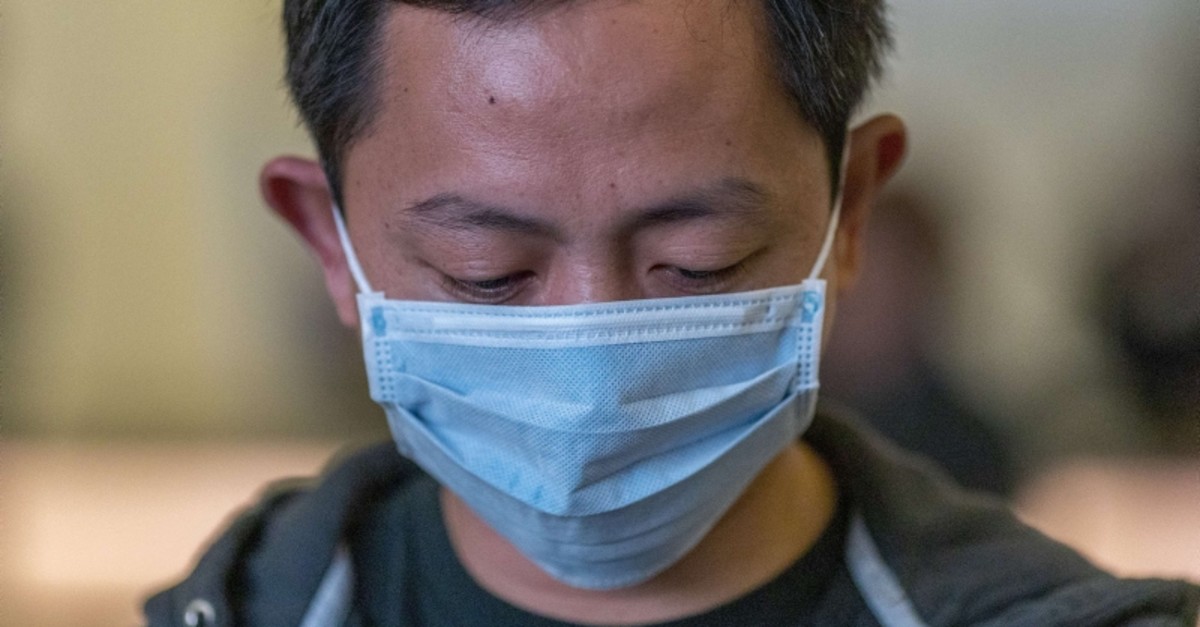 A Chinese hospital employee in Wuhan told Deutsche Welle on Thursday that she thinks the death toll from coronavirus is "much higher" due to lack of proper operation at Chinese hospitals.

"Let's say a patient has been diagnosed with lung inflammation. To be sure about the existence of coronavirus, additional research must be conducted. But it is not conducted at all, as many other patients are waiting in line. If someone dies before such research and tests are even carried out, their cause of death will not be officially pronounced as coronavirus," she told the German website.

"Surgical masks and disinfectants are out of stock. Hospitals are suffering from this situation. Wuhan has received much in donations but it is impossible to implement the regulation requiring doctors to switch masks every four hours and protective clothing every six hours," she added.

Saying that patients wait for hours to get examined, the employee added that doctors even send patients home after writing a prescription and advising them to keep away from people.

"Waiting rooms are full of coughing people. The risk of transmission thus increases for healthy people who have been in such an atmosphere," she said.

The worker also said that even making it to the nearest hospital is an issue. "If you don't have a car, you can only go there in a cab. Those that can't afford have to walk to the hospital. People say that many have died before even reaching the hospital. Even the emergency telephone numbers crashed," she added.

Fatalities from the coronavirus epidemic are overwhelmingly concentrated in central China's Wuhan, which accounts for over 73% of deaths despite having only one-third the number of confirmed infections.

In Wuhan, the epicenter of the disease, one person has died for every 23 infections reported. That number drops to one on 50 nationally, and outside mainland China, one death has been recorded per 114 confirmed cases.

Experts say the discrepancy is mainly due to under-reporting of milder virus cases in Wuhan and other parts of Hubei province that are grappling with shortages in testing equipment and beds.