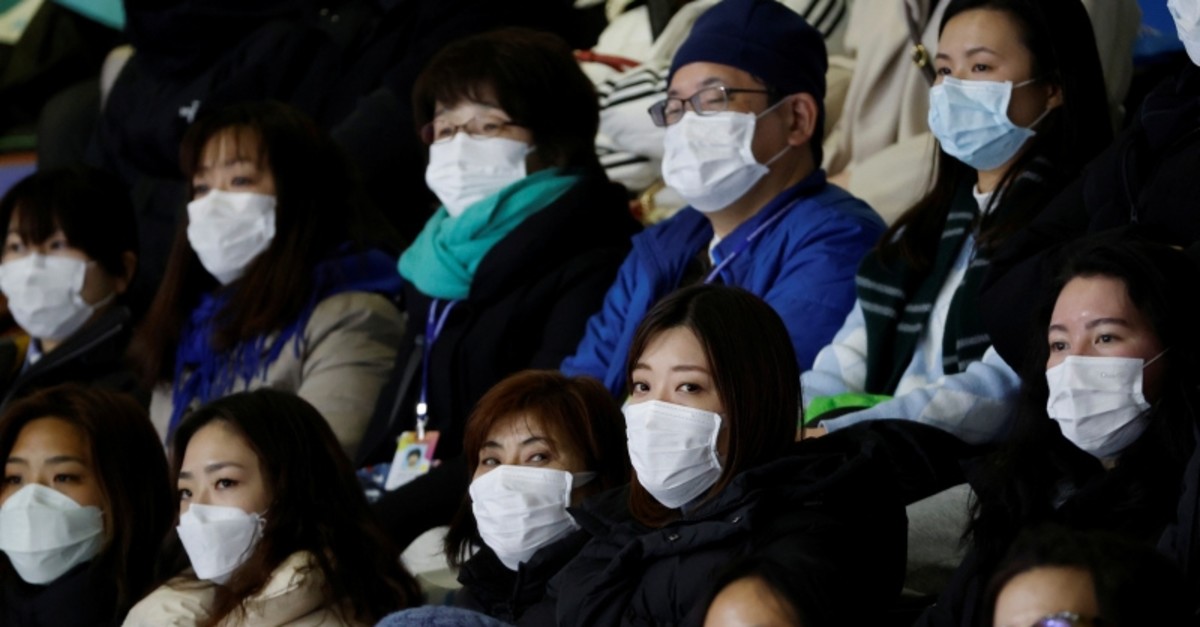 The coronavirus outbreak that began at a seafood market in China's Wuhan has infected more than 31,400 people globally, indicating a nearly fourfold increase compared to its predecessor.

The market reportedly sold exotic animals for consumption – similar to the outbreak of SARS.

Severe acute respiratory syndrome, a disease that infected 8,000 people and killed 800 globally between 2002 and 2003, and also began in China, was linked to the consumption of civet cats, another exotic meat. The coronavirus belongs to the same family of viruses.

As the scare continues all around the world, from Europe to Australia and the U.S., universities that host Chinese students or have study-abroad programs are scrambling to assess the risks, and some are canceling opportunities and prohibiting student travel.

Central banks in the Philippines and Thailand have cut their interest rates to fend off economic damage from the outbreak in China, the world's second-biggest economy, with 1.4 billion people. China is a major source of tourists in Asia, and corporations around the world depend on its factories to supply products and its consumers to buy them.

The organizers of the Tokyo Olympics again sought to allay fears that the 2020 Games could be postponed or canceled because of the crisis.

The latest figures reported by global health authorities as of Friday in Beijing:

– China: 636 deaths and 31,161 confirmed cases on the mainland. In addition, Hong Kong has had 25 cases, including one death. Macao has had 10 cases. Most of the deaths have been in central Hubei province, where illnesses from the new type of coronavirus were first detected in December.