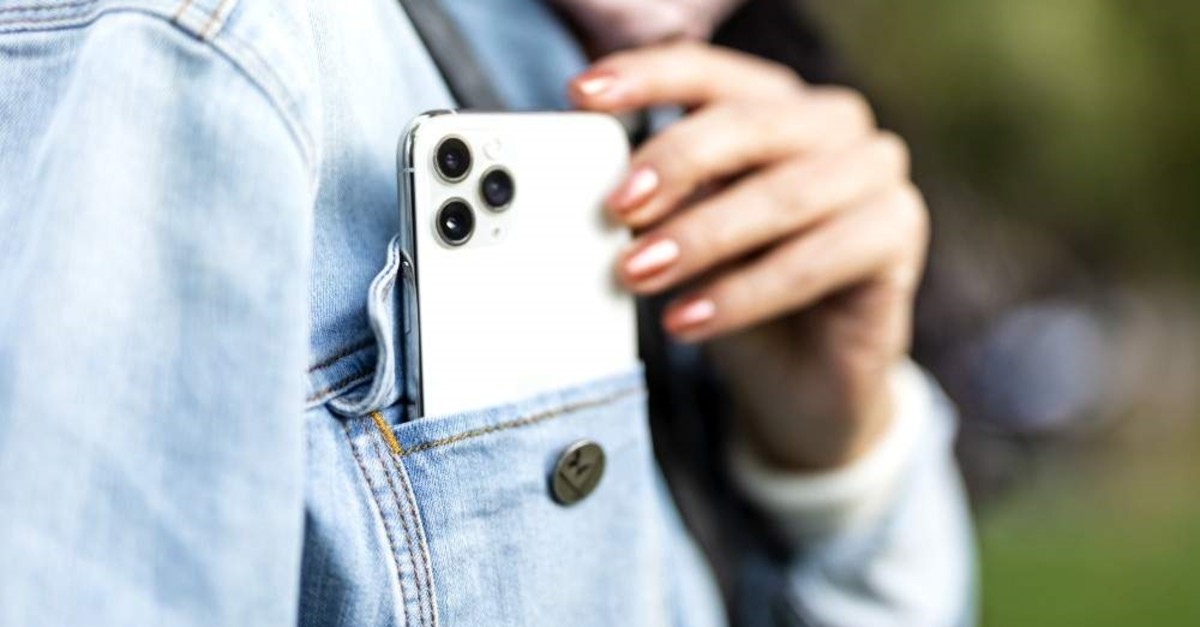 A study by an independent lab based in California has found that Apple's iPhone 11 Pro emits more than twice the legal safety limit for radiofrequency (RF) radiation, raising questions about whether smartphones expose users to more radiation than deemed safe.

RF Exposure Lab tested the iPhone 11 Pro and discovered that the radiation it emanates is at a level that could be dangerous to consumers at a Specific Absorption Rate (SAR) of 3.8 W/kg. This figure is alarming as it more than doubles the maximum exposure rate of 1.6 W/kg set by the Federal Communications Commission, which is the U.S. entity responsible for regulating phones.

On its website, however, the FCC says a cellphone "will never exceed" the maximum allowable exposure limit if it has been approved for sale.

The same controversy also happened, to a smaller extent, with one of Apple's most popular smartphones ever sold – the iPhone 7. In a study commissioned by the Chicago Tribune in August 2019, the model also tested over the legal safety limit and emitted more than double the radiation Apple had reported to federal regulators from its own tests.

As part of the tests carried out by RF Exposure within FCC guidelines, an iPhone 11 Pro was placed approximately 5 millimeters away from a dummy engineered to mimic human tissue. The SAR measured was over 2.4 W/kg and this amount doubled when the phone was brought closer at a 2-millimeter distance – which is closer to real-life scenarios, for example, when we keep our phones in our pockets.

However, the study has also raised doubts about its credibility as it was commissioned by Penumbra Brands, the creator of alara technology, which is used in the phone cases the company sells to block radiation frequencies like 5G. The FCC standards could also be outdated as they were set in 1996 when smartphones were not even invented yet.

But do these figures constitute a real danger for human health?

In May 2011 the World Health Organization (WHO) added cell phone radiation to a list of possible carcinogens, putting it in the same category as lead, chloroform and coffee and said more study is needed.

According to the National Cancer Institute, there is no consistent evidence that non-ionizing radiation increases the risk of cancer.

What these devices do produce is energy in the form of heat and the concern is that the frequent use of cell phones held up to the ear can change brain cell activity, as some studies have suggested.

What is not yet clear is whether this causes harm, which is why the WHO and other health bodies have called for further study.