Feeling sleepy all the time? Maybe it's time to see a doctor 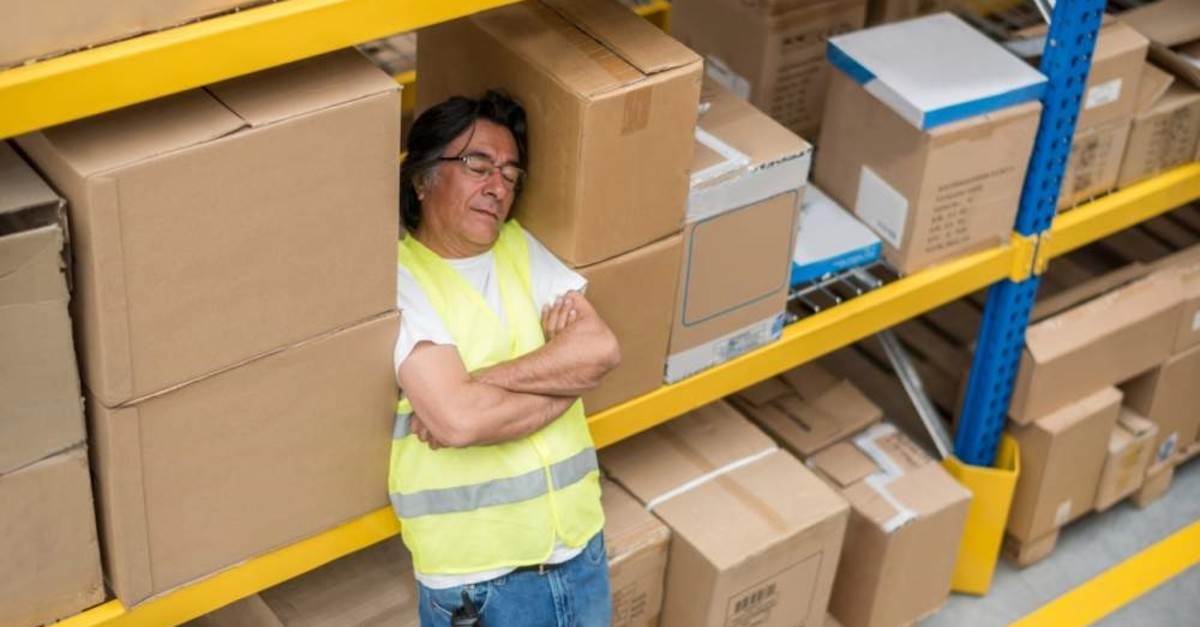 Narcolepsy is characterized by overwhelming daytime drowsiness and sudden attacks of sleep. (iStock Photo)
by Daily Sabah with IHA Feb 14, 2020 11:10 am

We all feel tired and sleepy during the day sometimes, but if that keeps happening way too often, it could be the first signs of a sleep disorder.

Excessive daytime sleepiness that comes suddenly during the day despite having enough sleep at night is one of the most important symptoms of narcolepsy, which is a long-term neurological disorder that involves a decreased ability to regulate sleep-wake cycles, Turkish psychologist Fundem Ece Kaykaç said.

"If you still feel sleepy even after a cup of coffee (a few hours after waking up) you might want to see a doctor," Kaykaç said, adding that most people do not go to see a doctor because they do not know such a disorder even exists.

"It is disturbing to fall asleep in public unintentionally or to feel sleepy all the time," she said.

The person could suddenly be attacked by an overwhelming desire to sleep and lose control of their body, which could lead to sudden falls and very serious injuries, she added.

"A person would feel weakness in the neck or knees, experience a sudden loss of muscle strength and would also not be able to talk clearly. This could last from a few seconds to several minutes. The person does not lose consciousness, but his body functions are disrupted," Kaykaç said.

The psychologist said that while there is no cure, a number of lifestyle changes and medications may help.

The symptoms of narcolepsy, especially the tendency to sleep excessively during the daytime, often cause serious problems in the social, personal and professional life of the person and restrict the person in many ways, she said.

Noting that the exact cause of narcolepsy is unknown, Kaykaç said that genetics play a major role in the emergence of the disorder. In up to 10% of cases, there is a family history of the disorder.

Often, those affected have low levels of the neuropeptide orexin, which may be due to an autoimmune disorder. Trauma, infections, toxins or psychological stress may also play a role. People with narcolepsy tend to sleep about the same number of hours per day as people without, but the quality of sleep tends to be lessened.

Excessive daytime sleepiness can also be caused by other sleep disorders such as sleep apnea, major depressive disorder, anemia and heart failure, as well as drinking alcohol and not getting enough sleep.

According to Wikipedia, about 0.2 to 600 per 100,000 people are affected. The condition often begins in childhood, with males and females being affected equally.