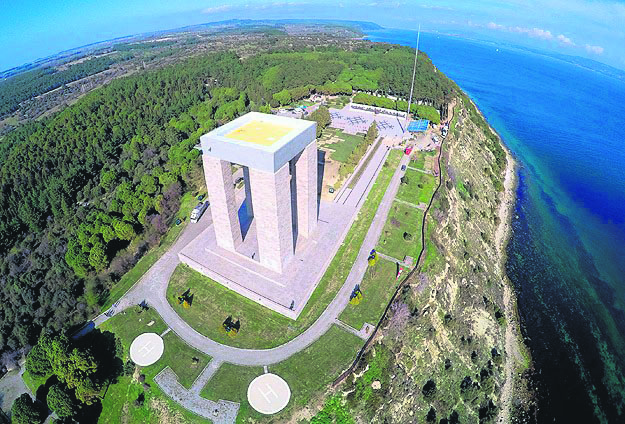 Researching the Gallipoli Campaign for the past 14 years, Crowe has visited the Gallipoli Peninsula eight times. His father served the 5th Battalion Norfolk Regiment and went into action at Suvla Bay, Gallipoli in 1915. He suffered from a shrapnel wound and left for Britain. Following his recovery, he continued to serve in Egypt, Palestine and Gaza. An Australian author and journalist, Kleining researches colonial history, military history and the Great Outdoors. He served as a conscripted rifleman with an Australian battalion in Malaya and Vietnam. Kleining will be speaking on the Anzac Perspective and the emergence of the nations of Australia and New Zealand.

The presentation will take place at the Yunus Emre Institute Turkish Culture Center. Committing itself to present the events and lessons of the Gallipoli Campaign, the G&D International will also hold another London-based event "Gallipoli 1915-2015: The Fateful Campaign of the Great War and its Meaning to the Most Involved Nations on its Centenary" on April 23.
Last Update: Apr 12, 2015 10:42 pm
RELATED TOPICS