Addiction and treatment in Ottoman era to be discussed 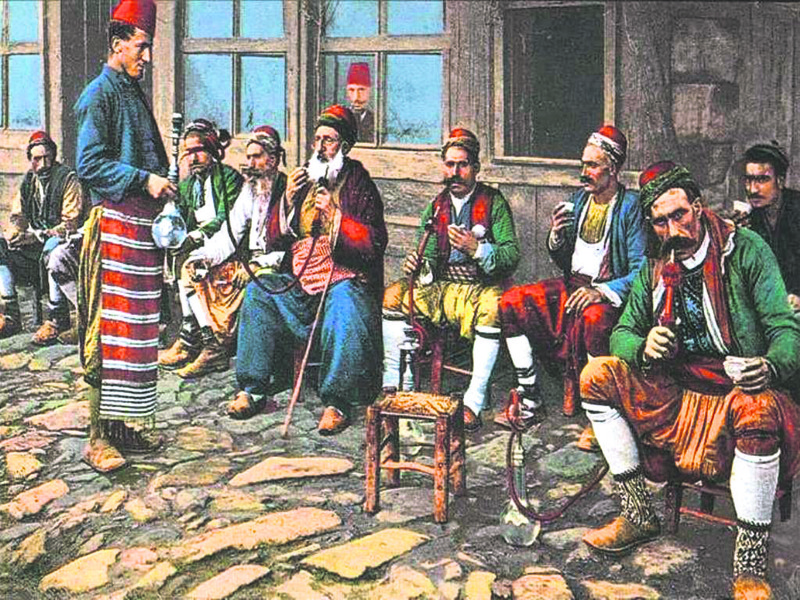 by Daily Sabah May 15, 2015 12:00 am
Co-organized for the third time by the 29 Mayıs University and the Istanbul Metropolitan Municipality on May 25 and May 26, the International Symposium on Ottoman Istanbul will focus on addiction and the battle against it throughout history. Academic Onur Gezer of Anadolu University will present his research titled "Osmanlı Istanbul'unun Koyu Renkleri: Esrarkeşler ve Esrar Kahvehaneleri" (The Dark Colors of Ottoman Istanbul: Hashish Addicts and Hashish Coffee Shops), and provide discussion and commentary though analysis and sociological interpretation. A total of 55 domestic and international Ottoman researchers will address the issues of the era through interesting perspectives and points that have yet to be widely discussed.

Addictive substances are one of the most significant problems of the modern world. This problem, which has yet to be solved despite all the precautions and anti-substance efforts, has its origin in the past. Substance addiction might be one of the oldest problems of Anatolia. The fight against addiction, which began during the Ottoman Empire, continues with the Turkish Green Crescent.

Recreational drugs constitute the umbrella of all psychoactive substances that causes people to go beyond their boundaries by affecting the central nervous system as well as brain. This social battle, which has existed since the Ottoman era, has persisted to present-day Turkey. The roots of the battle against addiction, which is undertaken by associations like the Turkish Green Crescent and other nongovernmental organizations, date back to the early days of the Ottoman empire as the Turkish Green Crescent is the institutionalized version of the Ottoman era's Hilal-i Ahdar (Green Crescent).
Last Update: May 15, 2015 10:05 pm
RELATED TOPICS