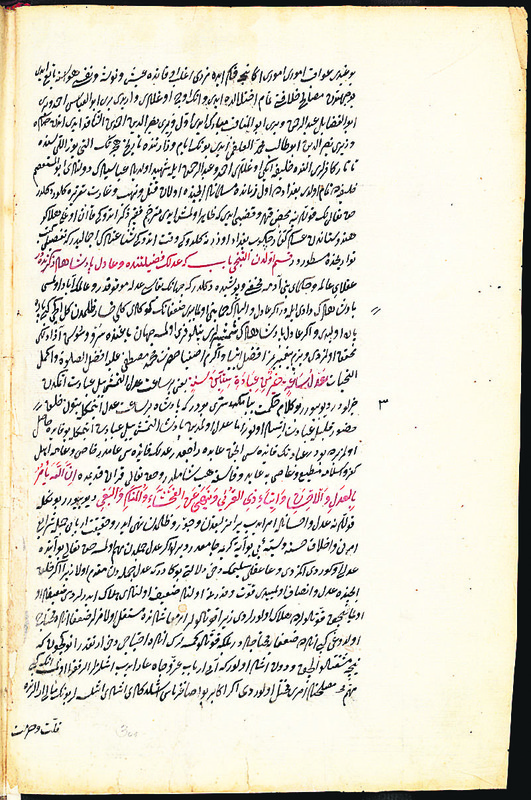 by Anadolu Agency Jun 10, 2015 12:00 am
A professor in the U.S. said Turkey is planning to launch a major project aimed at documenting Ottoman-era manuscripts. "The Turkish government is keen on documenting Ottoman manuscripts found in Arab countries that were under Ottoman rule," Leila Moustafa, assistant professor of library administration at the University of Illinois, told Anadolu Agency.

Moustafa was speaking on the sidelines of an international conference devoted to Islamic heritage that opened in Egypt's Bibliotheca Alexandrina on Monday.

The two-day conference brings together experts from 17 countries to discuss ways of preserving Islamic heritage. Moustafa said the Turkish documentation project was "considered the biggest in the world."

"[The project] acquires a special significance due to the threat posed to Islamic heritage by militant groups like ISIS," she said, referring to the Islamic State of Iraq and al-Sham militant group that last year seized vast swathes of territory in both Iraq and Syria.

She went on to urge international organizations to "take serious steps to preserve this heritage against attempts to destroy the history of the Arab and Islamic world."
RELATED TOPICS