Troy's treasures to be brought back to museum 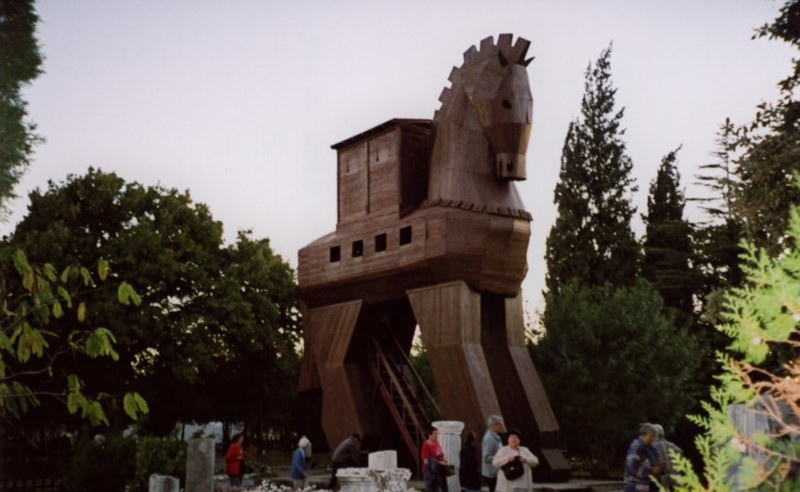 Officials aim to bring back Trojan treasures that were smuggled to European countries to the Troy Museum, which is constructed on the archaeological site of Troy and visited by 500,000 people

Authorities are speeding up the process that has been carried out to bring Troy's treasures, which were smuggled to European countries, especially Russia, back to Turkey, as construction of a museum in the 5,000-year-old ancient city of Troy will be finalized soon.

Located in Tevfikiye village of Çanakkale province, the archaeological site of Troy is visited by over 500,000 people every year. The construction of the Troy Museum is expected to be finished by the end of the upcoming year. According to the information compiled by Anadolu Agency (AA), the project of the museum complex was chosen among many other projects as part of a competition organized by the Ministry of Culture and Tourism. The construction of the museum, which started the previous year, is almost finished. 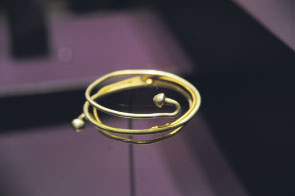 The building will cost TL 50 million ($18.5 million) sitting on 10,000 square meters, including a 3,000-square-meter exhibition venue. The museum will display artifacts that have been discovered in the archaeological site of Troy as well as the province of Çanakkale, with a modern museology perception. Listed on the UNESCO World Heritage List in 1998, the ancient city of Troy will gain much more importance once the museum complex opens. 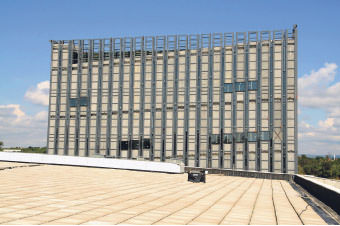 Famous as the place where the Trojan War took place according to Homer's "Iliad," the archaeological site is expected to welcome more than 1 million people annually. Authorities also hope that the artifacts that were smuggled to 44 other countries can be returned when the museum opens its doors. In a statement to AA, the director of the Provincial Directorate of Culture and Tourism, Kemal Dokuz, said that the Culture and Tourism Ministry gives great importance to the ruins of Troy. According to the ministry's data, Troy claims the ninth place regarding the number of visitors to museums and ruins, and ranked eighth among all other museums and ruins in Turkey regarding its revenue. "Troy is an international brand. We clearly observe in our travels that there is no one who does not know about Troy," Dokuz said. He said that they have to promote this important brand in the best way possible and stressed that the ministry has kicked off an important museum project to do so. He said that TL 22 million has been spent on the project so far and added: "With the new contract that the ministry will hold for TL 25 million worth of work, the small details and fine points of the museum complex will be finished. 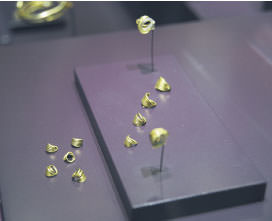 The ministry is working hard to bring back Troy's treasures, which are currently in the possession of some European countries as well as Russia. All this work will gain momentum once the museum is finished and the treasures brought back." Dokuz said that the preliminary objective is to reach the visitor numbers of the Haghia Sophia and become one of the three most visited museums. He said the completion of the museum has important significance in this regard. "When the museum is ready, the artifacts that were smuggled abroad will be displayed. I believe the museum will bring the city's tourism scene into a higher position," he continued. Dokuz said that a landscape design carried out on the area, including the entrance of the antique city, the walking route and the surrounding area of the Trojan horse. He said TL 3 million has been spent on the museum project. "Such initiatives allow visitors to have a more relaxed and modern visit. We are attracting more visitors to the region," he said.

According to certain historical accounts, Trojan treasures were smuggled abroad after they were discovered by amateur German archeologist Heinrich Schliemann in 1870s. The treasures are seen in 44 countries, notably in Russia and Germany. Among them, a 24-piece gold accessory was brought from the Penn Museum in the U.S. to Turkey with the initiatives of the Culture and Tourism Ministry.
Last Update: Jul 02, 2015 9:51 pm
RELATED TOPICS