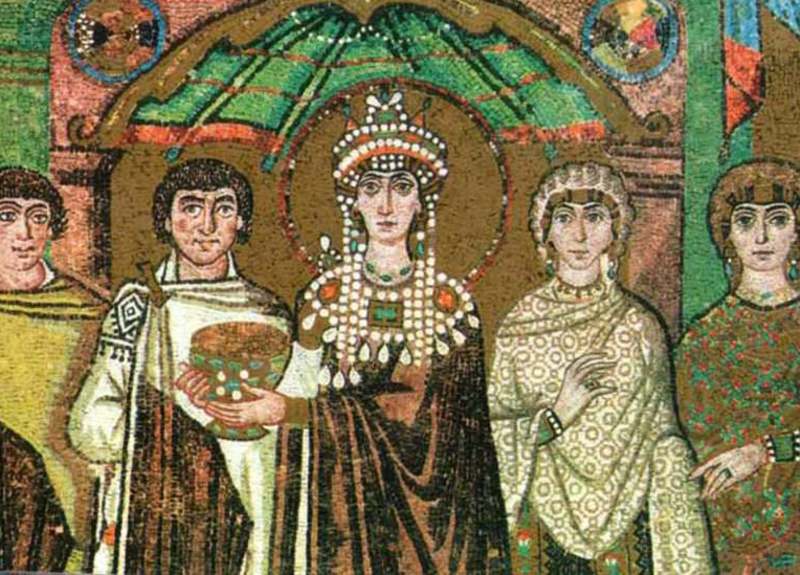 by Daily Sabah Jul 07, 2015 12:00 am
Istanbul's Boğaziçi University has founded a new Byzantine Studies Practice and Research Center to contribute scholarship on the Byzantine Empire and operate as a platform for this field of study.As the first center established in a state university, the center will shed light on the history of Anatolia during the Middle Ages, the Balkans, Istanbul and the Ottoman Empire with projects on Byzantine history, culture and archaeology.