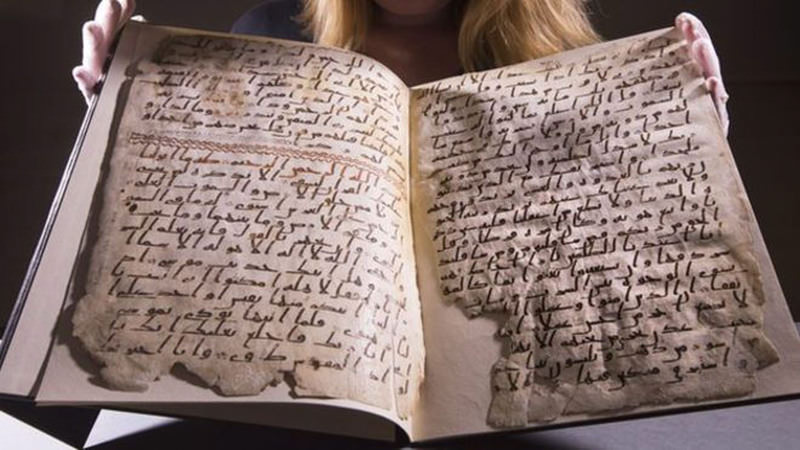 Scholars continue to express diverse opinions on the allegedly oldest Quran that was recently found in Birmingham University's library. A scholar from Yalova University said the Quran must belong to the Umayyad era, claiming it cannot be the oldest version

Assistant Professor Süleyman Berk and collector Mehmet Çebi challenge Birmingham University's suggestion that it has found the world's oldest Quran. Birmingham University announced that it had the oldest Quranic manuscript. The pages, written in Hejazi Arabic script, were found by a doctoral student in the Middle Eastern books and transcripts archive in the university library. When they were carbon tested, the pages were found to be 1,370 years old.

However, according to Berk, a faculty member of Yalova University's Islamic Studies Faculty Turkish Islamic Art History Department, the script used on the pages of the Quran belong to the Umayyad era (661 to 750), meaning that it cannot be the oldest copy of the Quran. Berk insisted that the pages could not belong to the era of third caliph, Uthman ibn Affan, or earlier. "I read the news over and over again, and I was shocked. According to the carbon testing, the pages are 1,370 years old, but the scripture tells a different story," he claimed, adding: "This finding did not cause any excitement in me. It is clear that the Quran pages they have belong to the Umayyad era, which is around the end of the seventh century and the beginning of the eighth century. We have seen many copies of the Quran written with that script in that era. The Turkish Islamic Arts Museum even has the largest collection of such transcripts." 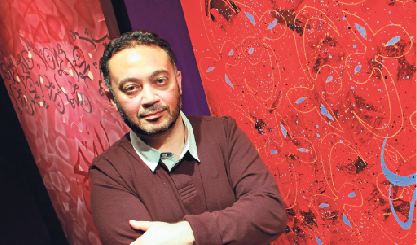 "Carbon dating has a 5 percent margin of error. So it is impossible to be sure of it. This is also because there are no signatures or dates written on the transcript," Mehmet Çebi said.

Berk said that there are no scripts definitely used during the time of the Prophet Muhammad and the four caliphates. He said: "As you know, there are some scripts that are said to have been used during the era of Uthman ibn Affan. However, academic investigation indicates that three of those were made by copying scripts written during his time, not during that era."

Berk said that they have been investigating this issue for about a year because of an exhibition organized for the 1,400th year of the Quran. He said: "We have published our research, 'The Quran in its 1,400th Year.' In this work, there are also articles written by French academic François Dereche about this issue. According to our research, it is clear that the Quranic pages at Birmingham University and the ones that we have belong to the same era."

A calligraphy collector, Mehmet Çebi, also said that it is impossible to conclude that that Quran is the oldest. "Carbon dating has a 5 percent margin of error. So it is impossible to be sure of it. This is also because there are no signatures or dates written on the transcript." Çebi also said that the pages of Qurans belonging to the Umayyad era have been sold at auction.
Last Update: Jul 27, 2015 1:36 am
RELATED TOPICS