Underwater excavations in Muğla lead to discovery of 2,100-year-old stove 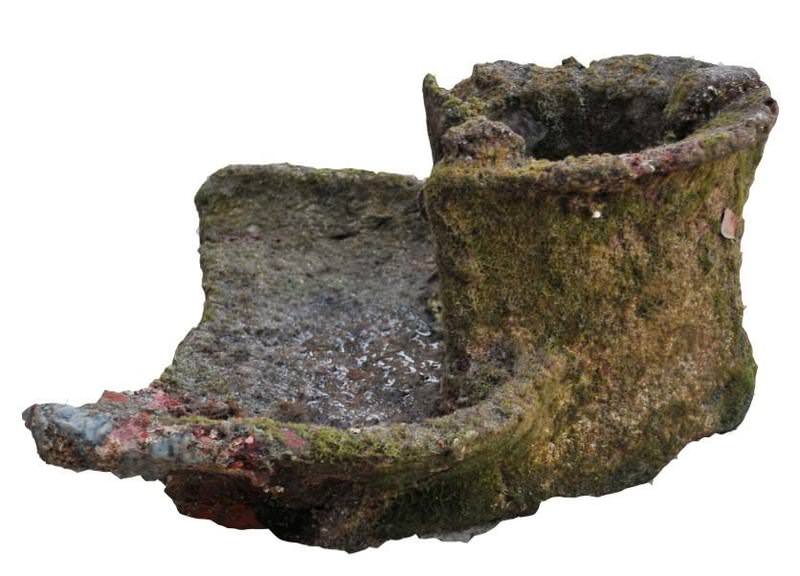 by Daily Sabah Aug 25, 2015 12:00 am
Excavations conducted in the ancient city of Knidos, which was largely preserved under water, lead to the discovery of a 2,100-year-old stove.

The cooking process, known as terracotta with its ancient name, verily appeared in such excavations until today.

There are stylistic differences compared to other recovered quarry excavations, also it is estimated that it was most likely produced for use in ships.

This kind of a stove with the chimney section placed in the back, is very uncommon in accordance with the formal properties of similar stoves in the 2nd century BC.

The stove was produced for ships in ancient times.

The stove was granted protection after its underwater removal . After restoration works it will be exhibited in the Marmaris Museum Directory.