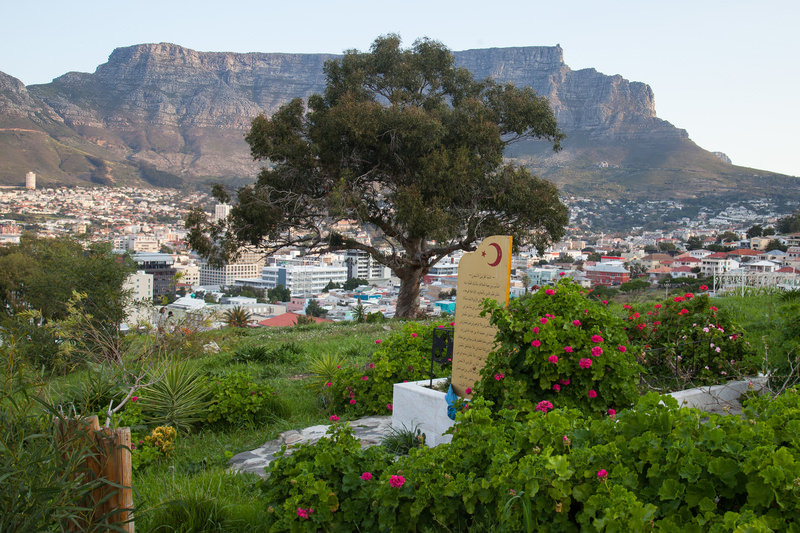 The scientific legacy of Ottoman scholar Sayyid Ebubekir al Emcedi, who was assigned to teach Islamic studies and resolve religious and social problems on the Cape of Good Hope during the time of Ottoman Sultan Abdülaziz I, is still alive in the region - especially since al Emcedi's family has lived in South Africa for more than five generations

Ottoman scholar Sayyid Ebubekir al Emcedi went to Cape Town in 1863 at the time of Sultan Abdülaziz I and had a significant religious role in Ottoman era sub-Saharan Africa. One of his grandsons in Cape Town, Kemal Efendi, shared details about his great grandfather's services in South Africa to Anadolu Agency (AA). Kemal Efendi said al Emcedi was sent to the region to resolve religious conflicts among Cape Malay Muslims. "P.E. De Roubaix, a parliament member in Cape Town, notified the British queen about the murder of an imam. Upon the queen's suggestion, Ottoman Sultan Abdülaziz I sent al Efendi," he said. 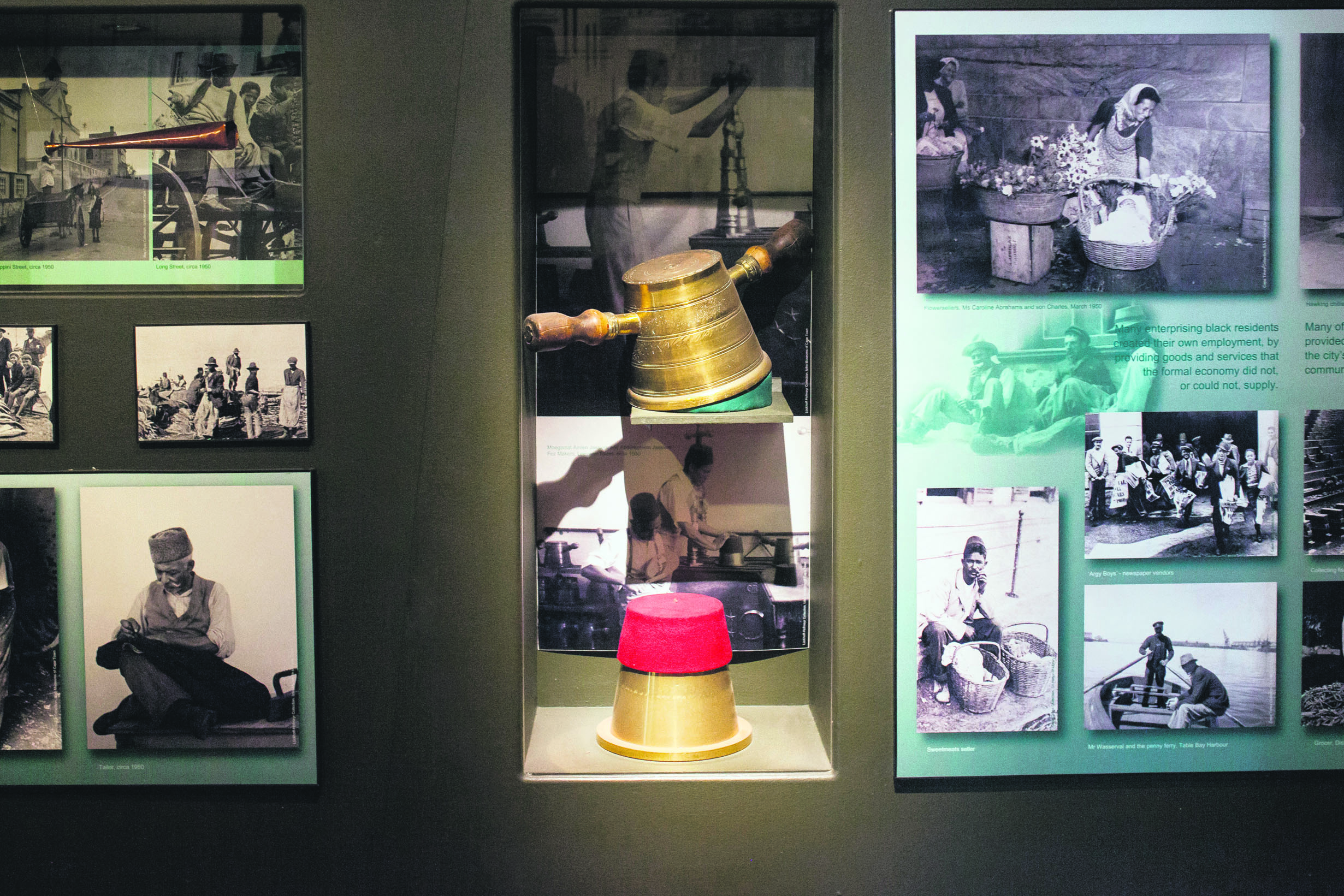 Efendi said al Emcedi was not merely sent to South Africa as a religious scholar but to assist the local administration with political and religious affairs. The main reason was to avoid unjust judgment of Muslims on religious subjects, Efendi continued. Al Emcedi realized that the lack of proper education turned a peaceful religious environment into a conflict zone. Efendi said his great grandfather first established an Ottoman school in the region. Al Emcedi wrote books on basic Islamic sciences to train the public. He also established the first Islamic school for girls in Cape Town called the Ottoman Theology School. "After he opened mosques in Cape Town, Kimberly, Durban and Port Elizabeth, he continued his services in Mauritius and Mozambique," Efendi said.

Gökşen Efendi, another great grandchild of al Emcedi, heard many things about him since his childhood, and said he is proud to be a part of this Ottoman heritage in Africa.

Al Emcedi translated "Beyanü'd-Din," an "ilmihal" (reference book on Islam), from Afrikaans to Ottoman language. The book was then published in Istanbul in both Arabic and Afrikaans. Speaking to AA, Assistant Professor Selim Argun of Istanbul University's Department of Islamic History and Art said alongside its linguistic success, the book was the first religious texts written in Afrikaans. Moreover, Dutch anthropologist and historian Martin van Bruinessen said the book is one of the early texts in Afrikaans, one of the youngest languages in the world. Argun said al Emcedi restored the self-confidence of Muslims, who lost their hope due to colonialist policies, and helped them gain an Islamic identity. "Al Emcedi started a restoration and recovery movement," Argun said, adding that this movement was against 19th century imperialism. "Al Emcedi left an unprecedented and permanent heritage in Africa," he said. Argun stressed that he opened schools with James Cook's niece, Tahire Cook, where children were introduced to the main principles of Islam. He further noted that Cape Malay Muslims adapted themselves to the Ottoman lifestyle in a short period of time, creating an atmosphere reminiscent of Istanbul. "Al Emcedi showed resistance against assimilation, violence and oppression through peaceful perspective. As an exemplary person for today's scholars, he acted as a guide and trainer," he said, adding that al Emcedi's activities must be thoroughly researched.

Argun said al Emcedi was added to the almanac prepared by the South African Republic, indicating his important place in the country's history. He said his struggle against colonialism has not yet been properly understood and needs to be evaluated within the period's political context.

With Kurdish origins from the Hosnav tribe, al Emcedi has the honorary religious title "Sayyid," as his father's family is a descendant of Prophet Muhammad. At the age of 17, he settled in Erzurum from Iraq, and he was 48 when he went to South Africa. He died in 1880 and was buried in Cape Town's oldest cemetery, Tana Baru, where the members of Cape Town's prominent families were also buried. Al Emcedi's house in Cape Town's Bo Kaap neighborhood currently serves as museum. After his death, the girl's school was altered into a mosque by his students and named Nur'ul Hamidiye. An Ottoman era cricket club also established by his students continues to operate in Cape Town today.
Last Update: Sep 08, 2015 2:25 pm
RELATED TOPICS