Rumi's chef ‘who played with fire' to be remembered 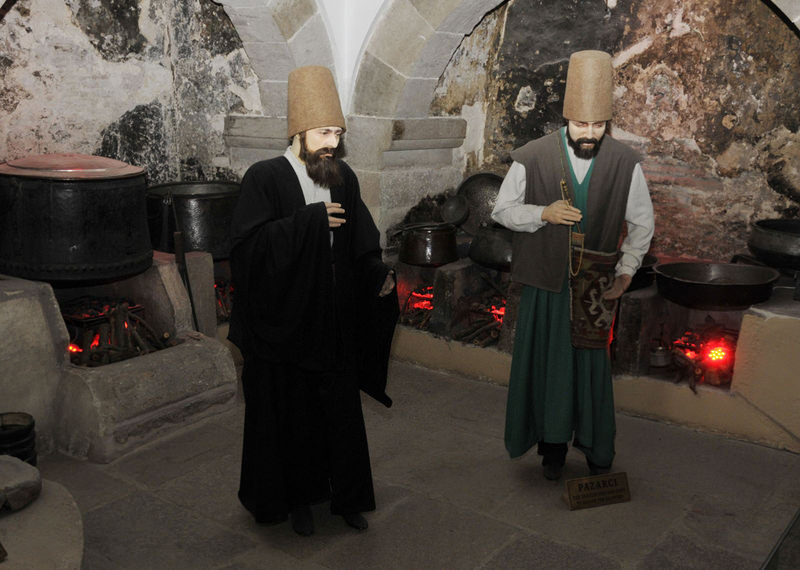 Mawlana Celaleddin Rumi was a world-renowned scholar followed by many people around the world. However, his chef, who played a critical role in the dervish lodge, has recently become known through the efforts of the Anatolian Folk Cuisine Foundation

The life of Rumi's chef, Ateşbaz-ı Veli, and the role of cuisine in influencing the Mawlavi dervish lodge culture will be discussed at the second Ateşbaz-ı Veli Kitchen and Cuisine Culture Awards, which will take place on Oct. 24 in the central province of Konya. Named after Rumi's chef, the awards are an important event promoting Seljuk-era and Mawlavi cuisine culture. 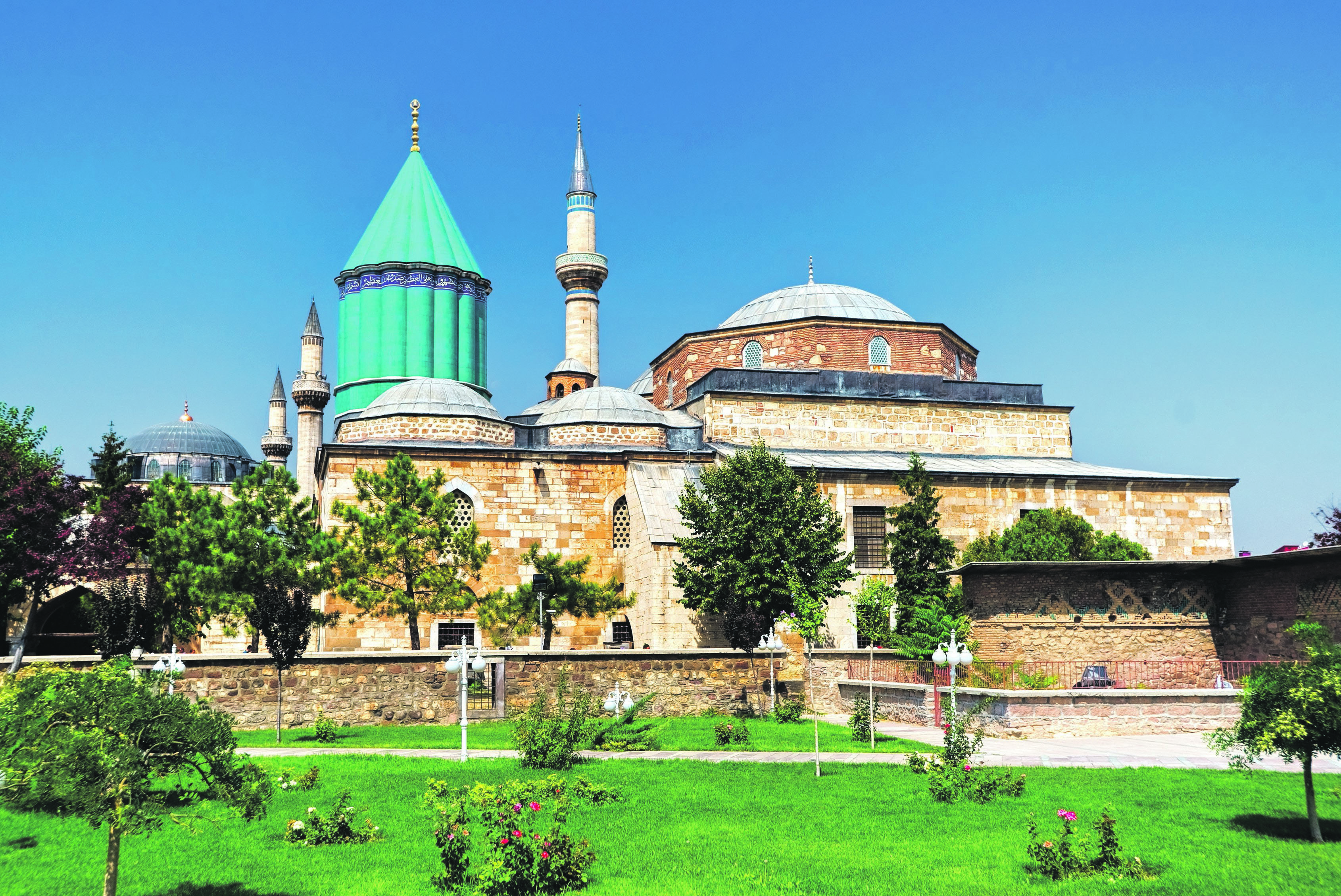 Veli did not cook for those at Rumi's dervish lodge; "Matbah-ı Şerif," the kitchen section of a dervish lodge, used to assist in the trainings of those who wanted to adopt the Mawlavi order.

The event was held in Konya for the first time in 2014, and its previous similar editions were organized by the Anatolian Folk Cuisine Foundation in Istanbul from 2010 to 2012. Speaking to Anadolu Agency (AA), Provincial Culture and Tourism Directorate Manager Mustafa Çıban said Konya is an ideal place to talk about Mawlavi food culture. He said Veli was the first chef in the world to have a tomb dedicated to him after his death. Veli did not cook for those at Rumi's dervish lodge; "Matbah-ı Şerif," the kitchen section of a dervish lodge, used to assist in the trainings of those who wanted to adopt the Mawlavi order. The trainings used to take 1,001 days, and Veli was responsible for the emotional preparation of trainees. He both cooked for them and made them follow the principles of the Mawlavi order. Çıban added that Rumi's chef was a significant figure in the Mawlavi order and in Sufi culture. 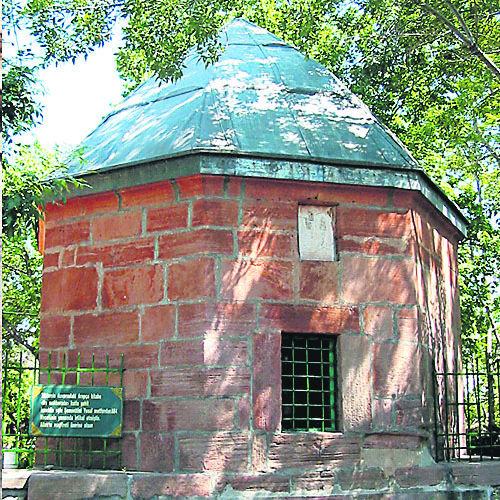 The event will begin with a visit to the Rumi Museum and Ateşbaz-ı Veli's tomb with the gala and award ceremony will take place afterward. A panel session dedicated to thoroughly examining Veli's life and his Sufi identity from different aspects like literature and the arts will also be held as part of the event. "We will discuss his role at Matbah-ı Şerif," Çıban said, adding that the event will encourage further studies on this field. "I believe that more comprehensive studies are necessary on Ateşbaz-ı Veli," he continued. Until now, there have not been many studies on the current situation and physical structures of the Matbah-ı Şerifs. "I believe more studies will be carried out in the future as the present ones are very limited in scope," Çıban concluded.