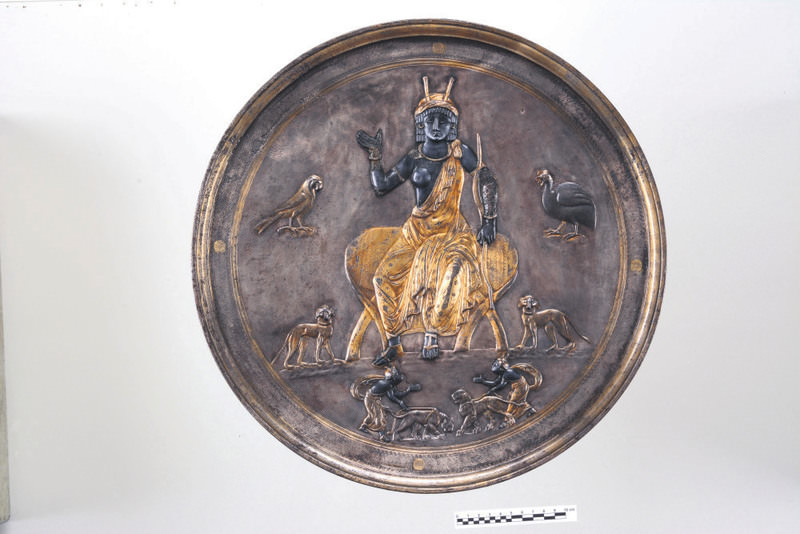 Hosting Turkey as the guest country of honor this year, the Europalia international arts festival has organized a number of cultural events including ‘Anatolia: Home of Eternity,' an extensive exhibition examining many different civilizations from prehistory times to the Ottoman era

The Europalia international arts festival celebrates Turkish culture with a specific focus on Anatolia this year at "Anatolia: Home of Eternity," which presents exceptional masterpieces from 30 Turkish museums and European collections.

Opened on Oct. 7 at the Center for Fine Arts (BOZAR), more than 200 objects from around Turkey including archaeological treasures, stone sculptures, carvings, miniatures, textiles and silverware demonstrates how Anatolia is one of the original cradles of culture in the world. The items on display, some of which have never been shown before, were brought from various museums such as Topkapı Palace Museum, Istanbul Archaeological Museums, the Museum of Turkish and Islamic Art and the Museum of Anatolian Civilizations as well as from European collections such as the Kunsthistorisches Museum in Vienna. 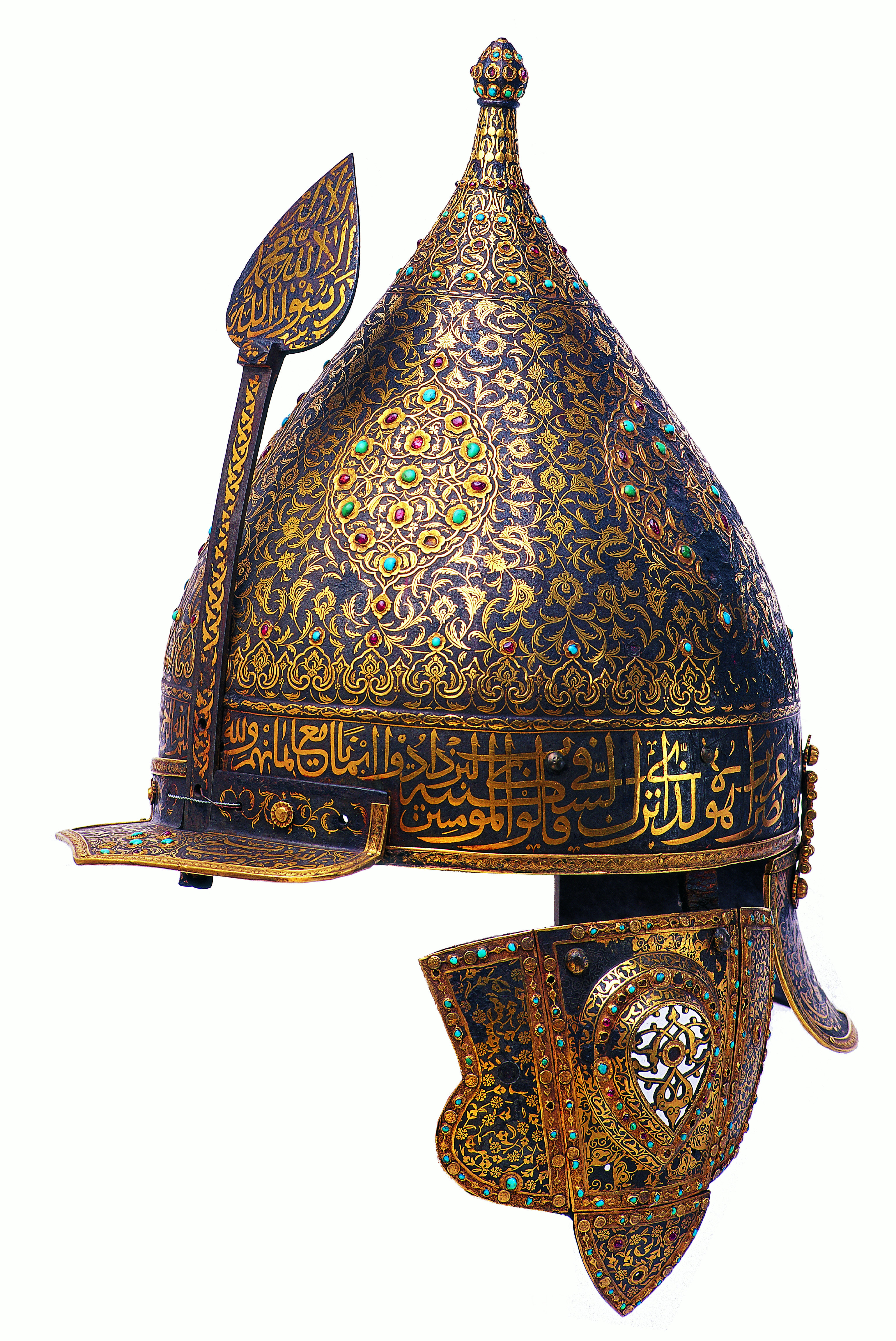 An Ottoman-era parade helmet taken from the Topkapı Palace Museum.

The opulent heritage of Anatolia is divided into different themes at the exhibition venue: "The Universe and Nature in Beliefs and Rituals," "The World of Gods" and "Divine Interventions." Each theme covers 12 millennia of rituals extending from early Anatolian civilizations to the Ottoman Empire.

For the first section, visitors are invited to explore the religious interpretation of the cosmos and celestial bodies in Anatolian cultures. Ritual objects from the ancient Hittite site of Alacahöyük, carvings and sculptures from classical antiquity along with Seljuk and Ottoman-era artwork were collected to illustrate the worship of the heavens, constellations, sun and moon from the earliest civilizations to the present.

Curated by Turkey expert Ridder Marc Waelkens and Zülküf Yılmaz, the second part of the exhibition addresses religious and spiritual practices for the continuation of life process. Visitors can see sculptures of river gods, nymphs and the three of life highlighting how nature has had a central place in different civilizations and religions in Anatolia from the Bronze Age to the Ottoman period.

The third section introduces anthropological perspectives on evolution through schematic images of man via terracotta Neolithic mother goddesses and aniconic stone idols, to the correct anthropomorphic representations of divine beings. The section displays the representations of some deities like animal gods and the Hittite goddess Kubaba who was transformed into the goddess Cybele. Visitors can also learn about how the early Christians coped with pagan idols and how the image of Jesus has evolved over time. Also, they can see images of Prophet Muhammad's feet and sandals as well as how Seljuk and Ottoman-era calligraphic representations replaced portraits as it is prohibited to depict God in Islam. There are also mosque furniture, objects used in worship and cult objects as well as miniatures and textiles from different periods. Considering the diversity of places of worship in Anatolia over the centuries, the exhibition presents illustrations of Byzantine churches, remains of temples and other period-specific architectural elements. For the last section, the exhibition examines divine interventions, including gods, saints and rituals practiced to protect against the Evil Eye.

Inviting a country as the festival's guest of honor every two years, the Europalia Arts Festival is based in Brussels and extends throughout Belgium for four months. After Brazil in 2011 and India in 2013, Turkey is the guest of honor from October to January. The festival's program brings the best examples of visual arts, music, film, literary events and contemporary and traditional dance from Turkey this year.
RELATED TOPICS