Book on Palestinian exodus and old villages translated into Turkish 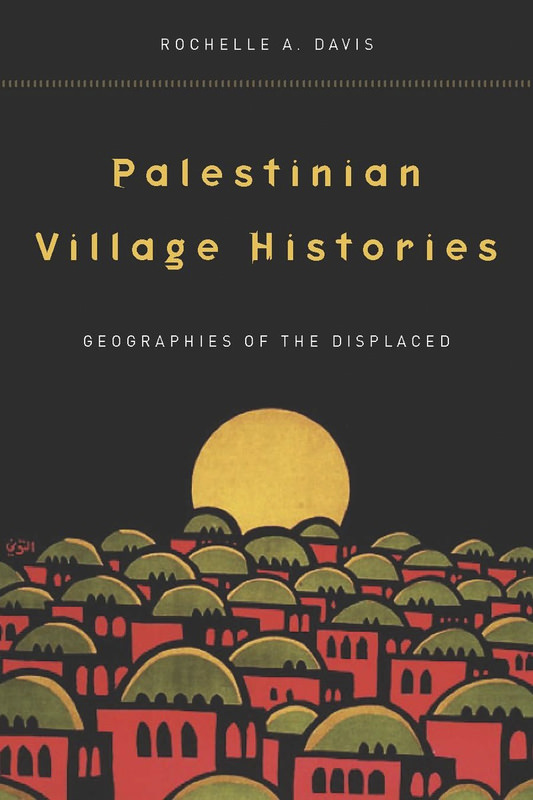 by Zeynep Esra İstanbullu
Jan 23, 2016 12:00 am
Koç University Publishing has published Rochelle A. Davis' "Written by Palestinian Village Histories: Geographies of the Displaced" as a contribution to academic literature.

Considered an easy read for both academics and non-academics, the book investigates how history is written, recorded, and contested, as well as the roles that Palestinian perceptions of their past play out in contemporary life.

Following the Arab-Israel War in 1948, thousands of Arabs living in Palestine were displaced and hundreds of villages were destroyed. The Palestinians began living as refugees in camps mostly in Lebanon, Syria, Jordan, Egypt and the Gaza Strip. Displaced Palestinians refer to the exodus as the "Nakba" (Disaster).

Over 120 "village commemoration books" were published about more than 400 Palestinian villages that were destroyed during the Nakba. Today, these books serve as evidence that these villages were once marked on maps.