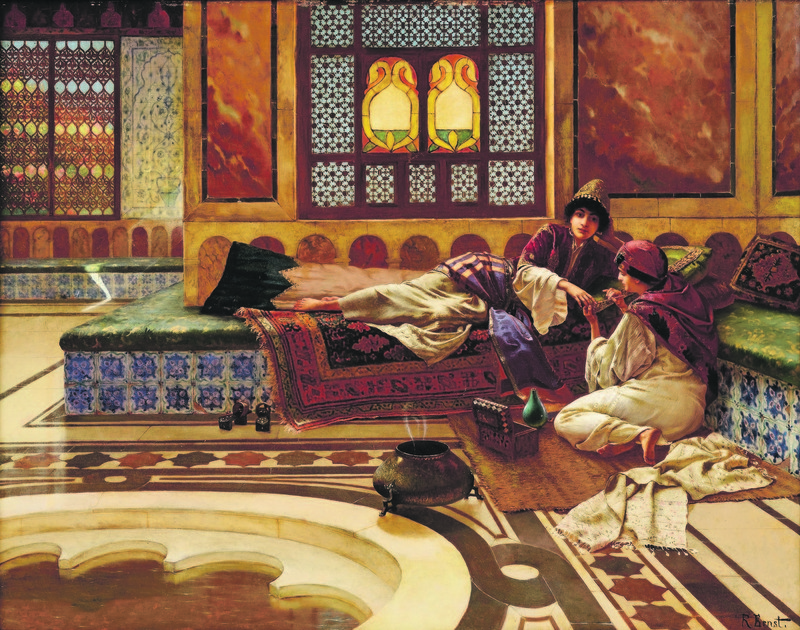 Nermin Taylan, the author of popular books on the lives of sultans and palace life, speaks about the schools and charities established by Ottoman sultans and their strong influence throughout the Ottoman Empire

While the Ottoman Empire has not been an actor on the world stage for nearly a century, we continue to discuss the over six centuries of accomplishments, institutions, legacy and heritage which the Ottomans established.

Writer Nermin Taylan noted that along with Enderun-ı Hümayun (the Royal Academy for boys established at the Ottoman Palaces), the Duhteran-ı Hümayun (the Royal Academy for girls) also contributed to the education of royal ladies who were brought to the palace as courtesans, as well as the daughters of sultans who grew up in the palace. The Ottoman educational system ensured that graduates were sufficiently competent in mathematics to build schools and act in the political arena, including the ability to govern the state if necessary. 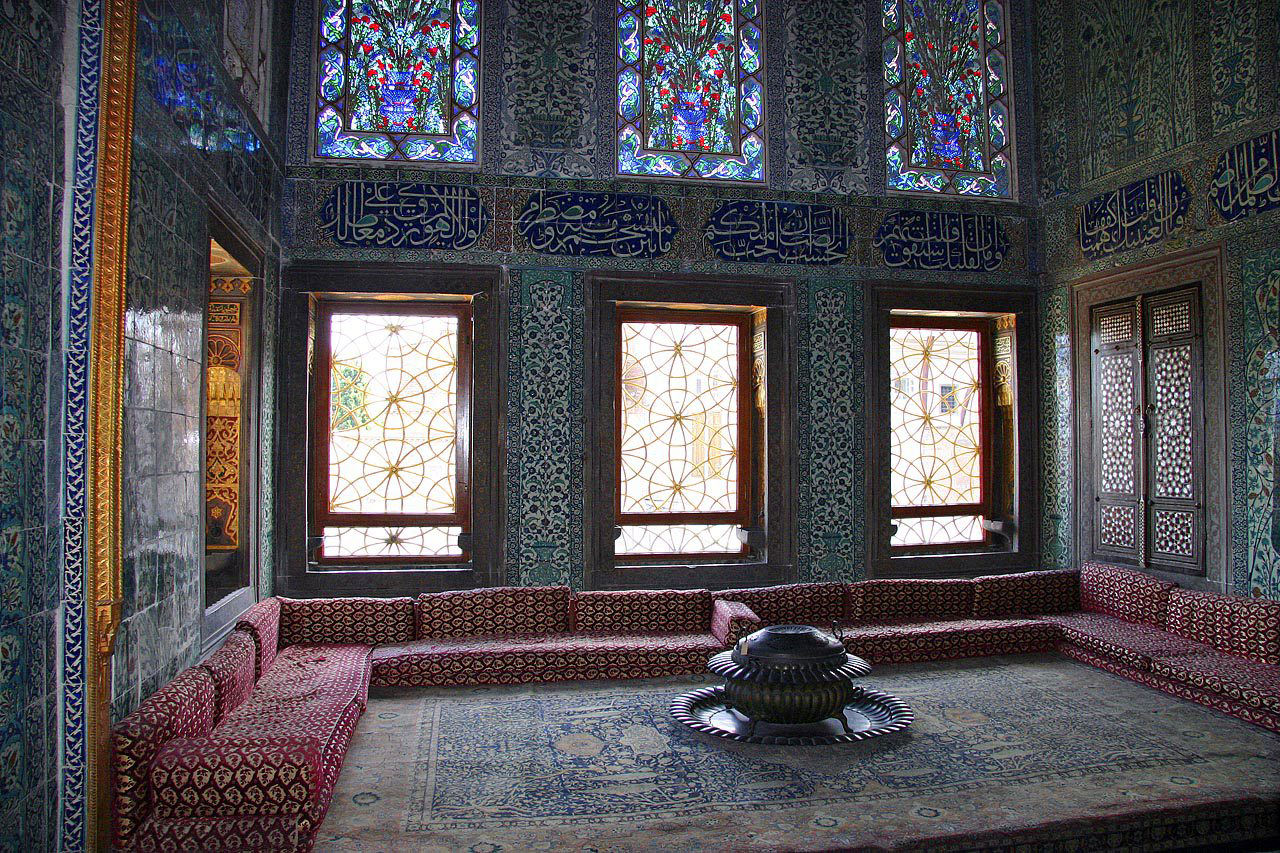 The girls who entered the Harem quarter of an Ottoman Palace received training in various subjects including the Ottoman, Persian and Arabic languuage, as well as religion, sewing, embroidery, music, reading, writing, rhetoric and elegant walking; after which they were assigned duties depending on their abilities.

Speaking to Anadolu Agency (AA), Taylan offered insight into the lives of the courtesans and the education of female sultans within the Ottoman Palace. "The Ottoman Empire valued science and the arts, and has left various treasures of ancient civilization in the areas of culture, architecture and the fine arts. While the founding of shelters for the poor - including the hungry, guests, orphans and the city's homeless - were the most crucial of all Ottoman Empire institutions, yet when we look at Turkey and Istanbul some of the most important architectural treasures were built by sultans and pashas who were undoubtedly geniuses - but also by female sultans," Taylan says. She notes that more attention should be paid to the meticulous construction of these structures commissioned by the educated women of the palaces; especial attention should be paid to the problem-free installations and fittings of the foundations.

Taylan notes how Hürrem Sultan entered the harem and was deemed worthy of becoming the wife of a sultan, from the time when she was a Russian courtesan who impressed the sultan with her education and etiquette. She won the affection of the greatest rulers of all times, Suleiman the Magnificent, who ruled many nations. Taylan noted that Hürrem Sultan felt compassion which led her to build Ottoman-type social complexes (külliyes) and foundations for a culture alien to that she was born into.

"While people were being burned alive and accused of exorcism in Europe, she was building hospitals and hospices which ensuring various alternative treatments for the mentally disabled, using music, bird song and the sound of music, et cetera. Furthermore after she converted to Islam and became very competent in the Quran, she built hospices in the three cities mentioned in the Quran: Mecca, Medina and Jerusalem," says Taylan.

Hürrem Sultan saw that 3,000 people were left in hunger when Kösem Sultan died; Nurbanu Sultan built the third largest Ottoman social complex in Istanbul; Valide Sultan had opened the first high school for girls, Pertevniyal; while Bezmialem Sultana had built the first hospital to use radiators.

Taylan drew attention Yeni Cami, an 400-year-old mosque which sees thousands of tourists and locals every day. Yeni Cami was built by Hatice Turhan Sultan, and some of the most important education and charity institutions were established due to the combined efforts by the wives of the sultan. So what was the harem like, where sultans that founded civilizations lived, which allowed them to become individuals that have been admired for centuries for their science and culture?

Life in the harem

Taylan noted that "harem" in the Ottoman language meant "the forbidden place," where the sultans and their families, as well as those who were in charge of the daily duties lived; the designated quarter for dwellings within the Ottoman palaces. In order to carry out works at the harem and to serve the members of the dynasty, courtesans and slaves from the conquered lands were brought as gifts for the sultan. The girls who entered into the Harem quarter of an Ottoman Palace took training in various subjects including the Ottoman language, Persian and Arabic, as well as religion, sewing, embroidery, music, reading, writing, rhetoric and elegant walking; following which, they were assigned duties depending on their abilities. Some became masters, experts and treasurers, according to their abilities and intelligence, and received the related amount of wages. Courtesans that were presented as a gift for the sultan received even more attention and care; their education was perfect, and the best were selected and especially trained to become the potential future wives of the sultan, perhaps the mother of a prince or the sultana. After they completed their education, the sultana presented them to the sultan.

Being a "part of the court" meant being well educated, and the best educated girls were married to the sultans, princes, pashas or state officials who graduated from Enderun. A graduate of Enderun-i Hümayun could only marry someone from the Duhteran-ı Hümayun, and would travel with her to wherever he was assigned to act as a civil servant, and she was supposed to share the education and knowledge she had received with locals. "That is why there is a saying that science and culture spread first from the schools of the Yıldız Palace, from there to the district of Beşiktaş where the palace is located; from there across the entire Bosporus, then onwards to Istanbul and to the entire Ottoman lands outside of Istanbul," Taylan added.

Girls were admitted to the Ottoman palaces at a very early age and were educated in preparation for social and family life. According to Taylan, the classes for the girls at Duhteran-ı Hümayun included the following: