Anatolian mosaics to be presented to the world 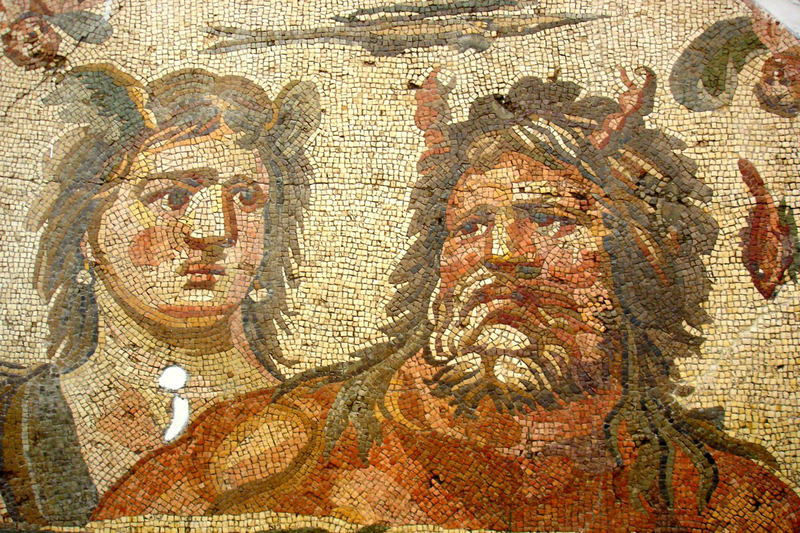 The Integration of Joint Generations (ONE) Association has launched a project as part of their efforts to preserve Turkey's cultural heritage. Anatolian Mosaics will be presented to the world with the "Mosaic Road" project, for which promotional activities will be run in Switzerland, Italy, England and the U.S. in the next two years

The new Mosaic Road project from the ONE Association (Integration of Joint Generations) was introduced with a gala event at the Elgiz Museum. Turkey's Ministry of Culture and Tourism, along with the Municipalities of Gaziantep, Hatay, Kahramanmaraş and Şanlıurfa, supported this project, which offers a new cultural tourism destination, protects the Anatolian Mosaics and increases support for their preservation.

Highlighting the fact that a society can only establish strong ties with the future generations if it can truly protect its past, Demet Sabancı Çetindoğan also suggested that what matters most is the universal dimension. "Telling our friends all around the world about our heritage and culture is vital for both Turkey and humanity. Our country is developing strongly. It is possible to make this development permanent by increasing production, creating faster employment opportunities, and spinning the wheels of the economy. Yet, we have to take into consideration that our natural riches, cultural and historical assets are the elements which accelerate this development. All developed countries protect their cultural heritage and show them to the world as treasures. The Mosaic Road project lies within this concept. Anatolian mosaics are our greatest assets. For the next two years, we plan to talk about and promote this heritage in key countries around the world. We know very well that our strong cultural heritage will find its place on the world stage with the right expression and promotion," said Çetindoğan, adding that Anatolia's cultural heritage actually belongs to all of humanity. 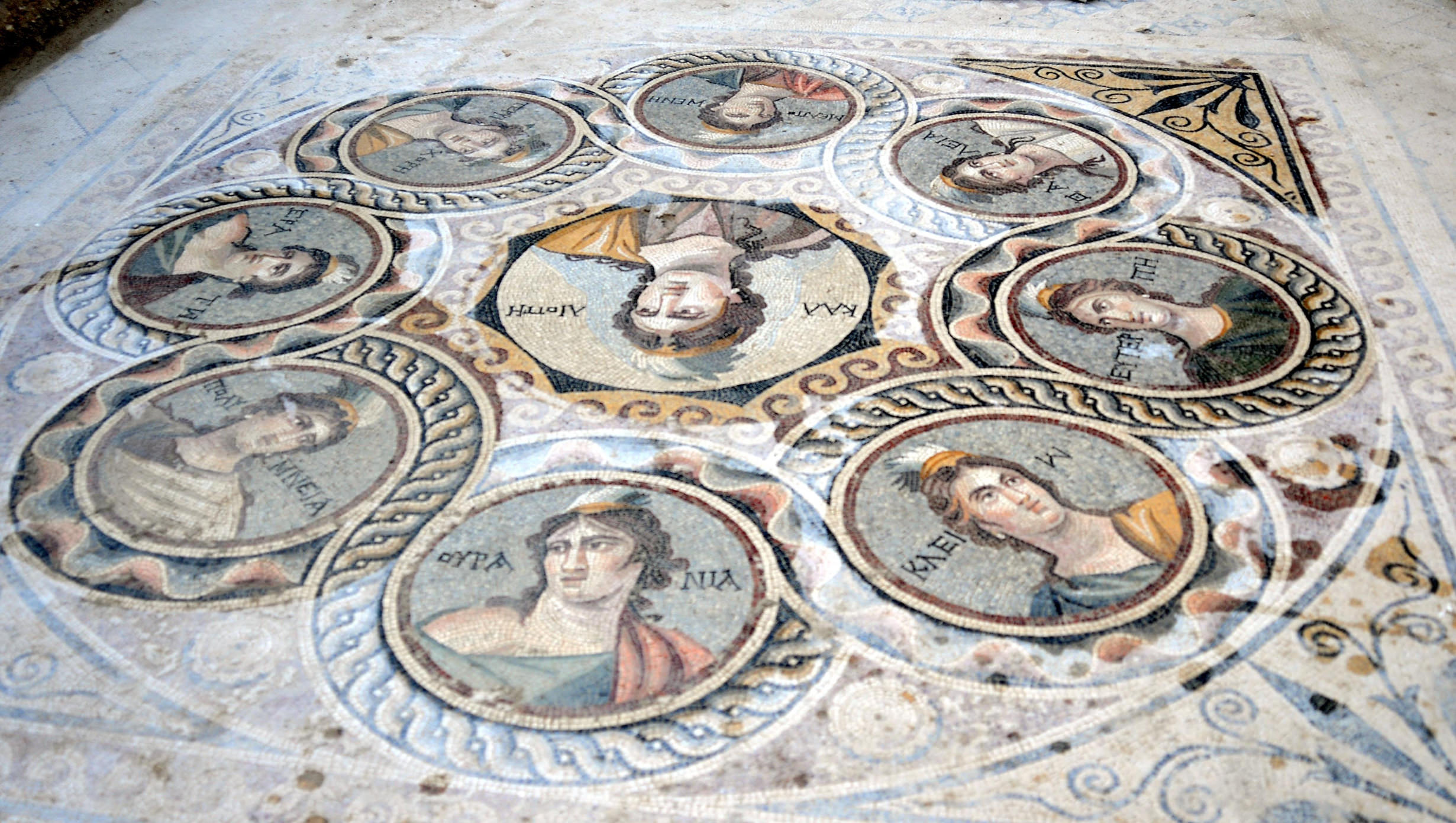 "Curiosity and the sense of discovering new things are important motivational sources for people in this atmosphere of change and development. People want to travel, discover new places and connect with their origin and history. At this point, we believe that Turkey has great potential and we need to draw from this source. We are trying to bring Turkey and people of the world together by unveiling our cultural heritage." Çetindoğan pointed out that technology gradually keeps improving in our generation, allowing all people to benefit from the advantages and opportunities of the rapid information age.

Carrying traces of prosperity and magnificent periods of history, the mosaics were once found in the lavishly decorated houses of wealthy traders and military officials of the Roman Empire. Promotional activities will be launched in Switzerland, England, Italy and t

he U.S. with the Mosaic Road project, which covers the international promotion of the Anatolian mosaics. These artifacts were unearthed during archeological excavations around Gaziantep, Hatay, Kahramanmaraş and Şanlıurfa and were home to numerous civilizations dating back to 4,000 B.C. The first international promotional activity will be held in Gstaad, Switzerland on Feb. 11, followed by a feature at the Guggenheim Museum in Venice. The event will be taken to the Victoria and Albert Museum in London and the Smithsonian Institute in Washington in 2017. The target audience for these exhibitions include diplomatic figures, international investors and businesspeople who represent the organizations, investing in culture and art, artists and academics.
Last Update: Feb 09, 2016 1:33 am
RELATED TOPICS