Battle of Kut al-Amara: When the Turks handed Britain one of its worst defeats in WWI 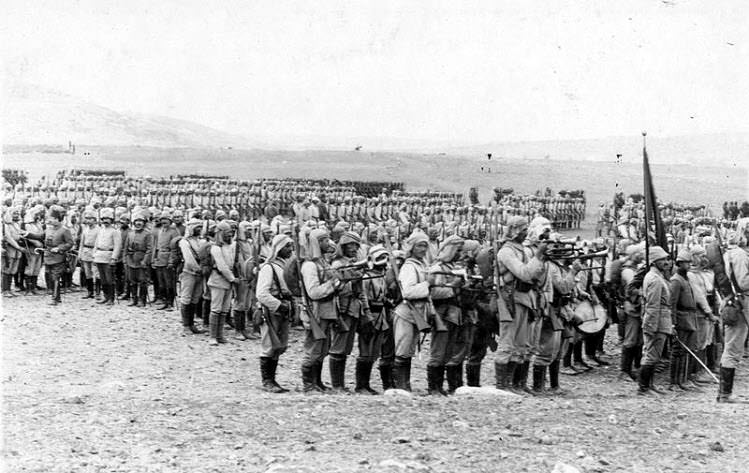 This month will mark the anniversary one of the British Army's worst defeats in the First World War, at the battle of Kut al-Amara.

This would mark the last battle that the Ottoman army ever won.

During the six-month siege of Kut al-Amara, located in today's Iraq, British troops experienced starvation, a lack of ammunition and widespread disease, all of which led to eventual surrender in April 1916.

Thousands of British troops were sent to Mesopotamia, now modern day Iraq, following the late Ottoman Empire's entry into the war in 1914.

Britain was desperate to protect its oil supplies in the region.

By November 1915, under the control of General Charles Townshend, a unit of around 10,000 British troops advanced 250 miles to the town of Kut al-Amara.

From there they were to march on into Baghdad which was just 25 miles away.

However, they were met with fierce and continuous offensives from the Turks, under the leadership of senior commander Halil Pasha, which soon exhausted British forces.

Food supplies dwindled by December as the Ottomans had the town was under siege, causing widespread panic among soldiers. 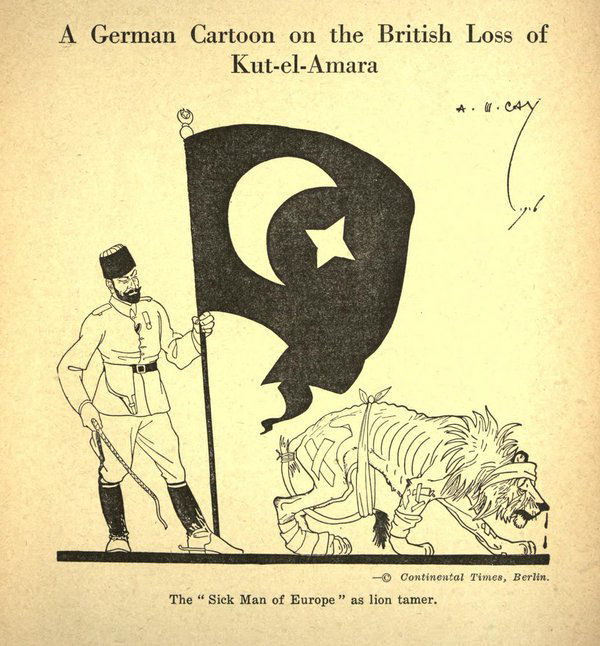 At the beginning of January 1916, General Sir John Nixon dispatched relief forces, one under Lieutenant-General Sir Fenton Aylmer to relieve the British troops.

Britain sent a total of two Indian divisions to Kut al-Amara, but the relief forces were devastated with over 23,000 casualties as they were met by the relentless Ottomans.

The British forces made several attempts, between January and March 1916, to lift the siege of Kut al-Amara; all of which were unsuccessful.

After a 147-day siege, the British finally surrendered to the Turks.