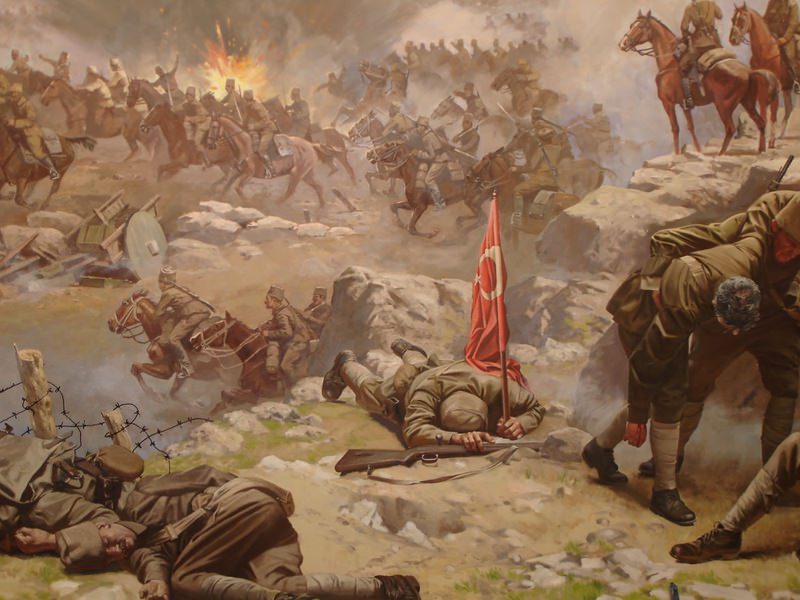 The Parliament on Thursday passed a legislation awarding the southeastern city of Şanlıurfa the "Medal of Independence" for the bravery and heroism it showed during Turkey's War of Independence between 1919-1923.

The measure passed unanimously, with all four parties voting for it.

Prime Minister Ahmet Davutoğlu is due to visit the province of Şanlıurfa in southeastern next Monday, April 11, on the anniversary of the province's independence, to bestow the medal.

In 1984, Urfa was renamed "Şanlı" (Glorious) Urfa in recognition of its heroism.

Two other southeastern Turkish provinces were awarded the "Medal of Independence" in 1925 and 2008: Maraş was later named Kahramanmaraş ("Heroic Maraş"), and Antep, later Gaziantep, using the honorific title "gazi" (war veteran) for the fighters.

The Turkish War of Independence was fought between Turkey and a long list of Allied Powers – namely Greece on the western front, Armenia on the eastern, France on the southern and with them, the U.K. and Italy in Istanbul. The war broke out after Turkey was occupied and partitioned following the Ottoman Empire's defeat in World War I.