4,112-yr-old yew tree, one of the oldest in the world found in Turkey 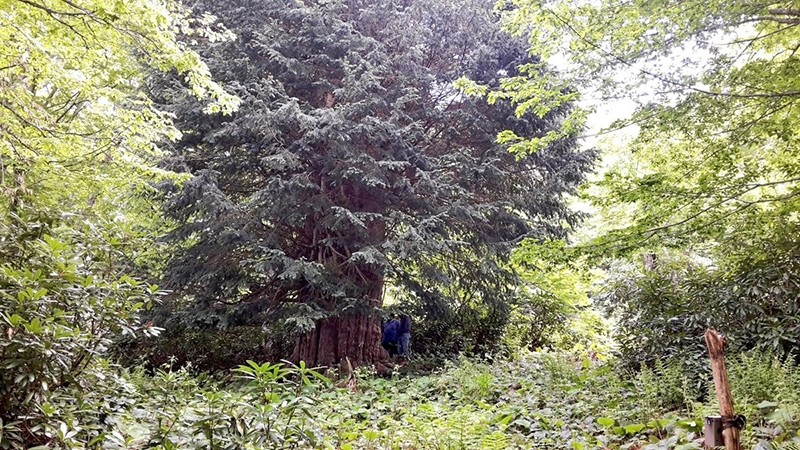 A 4,112-year-old yew tree found in Turkey's Zonguldak province in the Black Sea region will be named one of the oldest treest in the world and will be called a natural monument, while the Ministry of Forestry has taken it under preservation and is preparing to promote it to boost tourism.

According to reports, the tree is located in Zonguldak's Alaplı district at an altitude of 1,200 meters.

It is reportedly the fifth oldest tree in the world, and the oldest in Turkey.

Minister of Forestry and Water Veysel Eroğlu said on his Twitter account that the ministry has named the field around the tree as a natural monument and that 'the mesmerizing yew tree is awaiting its visitors.'

The Yew is known for having a long life. In Europe, the 2000 year-old Fortingall Yew is considered to be the oldest tree.