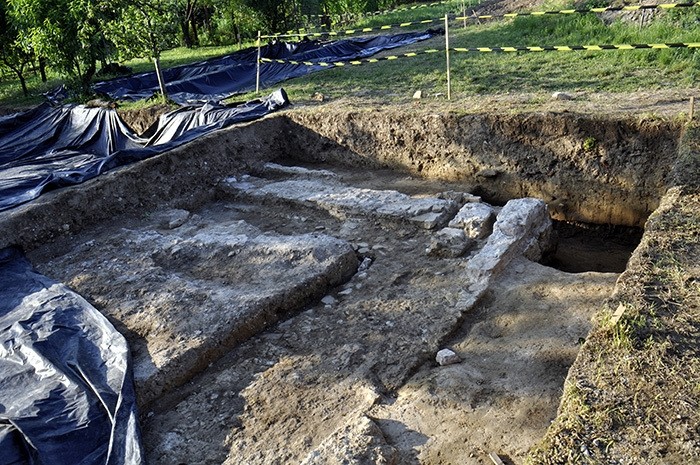 A new discovery has revealed the ruins of an Ottoman-era mosque next to the shrine of Sultan Suleiman. He was the longest-reigning ruler of the Ottoman Empire, presiding over the empire's golden age for 46 years. Apart from military conquests in Europe, the Middle East and North Africa, he instituted major legislative reforms and was a keen patron of the arts and technology.

A Hungarian excavation team claims to have found the ruins of an Ottoman-era mosque next to what it believes is the shrine of Sultan Suleiman the Magnificent in southern Hungary.

Dr. Norbert Pap from the University of Pecs in Hungary, who heads the research team, made the announcement Tuesday.

Pap recalled that when researchers last year announced they had found the shrine where the internal organs of the sultan were interred in 1566, he said they now needed to find a mosque and a dervish lodge around it. The latest discovery backs up his original claim, he said.

"Based on our research results, we have found the ruins of the mosque right next to the shrine," Pap told Anadolu Agency.

"According to the information from that period, Sokullu Mehmed Pasha [grand vizier] had built a mosque next to the shrine of the Magnificent in Szigetvar [a town in southern Hungary]," Pap said, adding that the newly-uncovered remains was bigger than the shrine and appears to be directed towards Islam's holy city of Mecca, as all mosques are supposed to be. 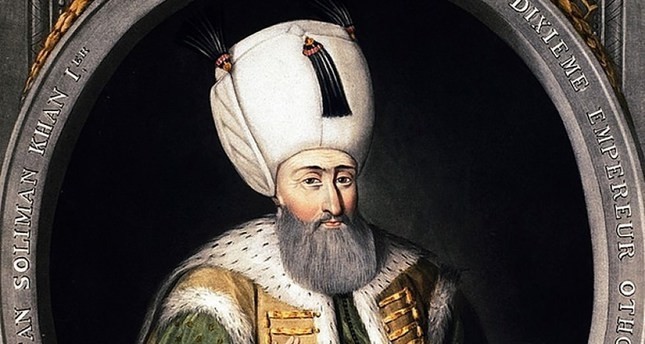 Pap said his team's efforts to excavate the shrine complex, mosque and dervish lodge dates back to 2013, and the work was being carried out with the support of the Turkish Coordination and Cooperation Agency.

Until his death at age 71, Suleiman was the Ottoman Empire's longest-ruling sultan. The Turks greatly expanded their dominance in the Balkans, the Middle East and northern Africa during his 46-year reign.

Apart from military conquests in Europe, the Middle East and North Africa, he instituted major legislative reforms and was a keen patron of the arts and technology.

Historians believe Suleiman's heart and internal organs were buried in the tomb and his body taken back to Constantinople, as Istanbul was then known. His death at Szigetvar was kept secret for 48 days to prevent his troops from giving up the fight.

It was at this critical juncture that his internal organs, including his heart were believed to be removed and buried in the area, while his body was later taken back to the then Ottoman capital, where it is still entombed at the Suleymaniye Mosque, one of Istanbul's best-known sights.

His son Sultan Selim II later built a complex at the place where his father's internal organs were buried. The complex remained functional for more than a century until Austrian Habsburg soldiers demolished it in 1692 after taking control of the region.

Hungarians had also renamed the region as "Türbek" from the Ottoman word "türbe" meaning "tomb".

Evliya Çelebi, who visited the region in 1664, states that a shrine, mosque and an Ottoman compound were in the region.

According to Hungarian researcher Pap, Hungary's population was around a million at the time, and between 20,000 and 30,000 soldiers were said to be serving there.

He also said a strong team of about 100 soldiers had protected the complex back in 1680.

"As the soldiers were always living in the cities, mosques were also built in cities and inside castles," he said.

But there is only one shrine along with a mosque built outside of cities on Hungarian lands during the time, which Pap believes proved the existence of the sultan's remains in the area.

"According to archives, in the very same area there must also be a 1570 [era] dervish lodge used by the dervishes coming from Bosnia and Herzegovina," he added.

He said his team had already begun excavation works and hoped to produce results within weeks.